Credit Policy: What captains of commerce are demanding from policymakers for structural growth

Captains of the Indian economy have demanded from the policymakers to create symmetry between the structural growth and liquidity system. 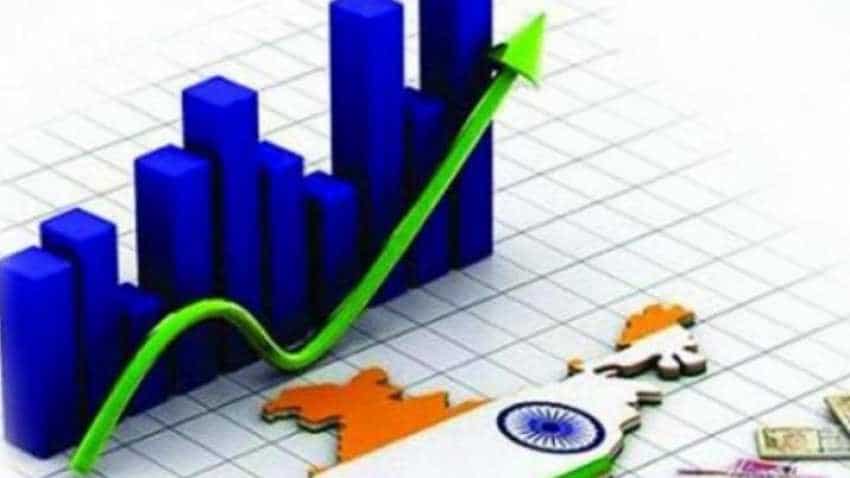 A review of the liquidity framework is a welcome move and should aid monetary transmission and easing of the leverage ratio requirement will boost bank lending. Photo: PTI

In a bid to provide impetus to the counter growth and investment headwinds through aid to the monetary transmission that the Reserve Bank of India (RBI) has been providing since February 2019 by cutting the key rates, captains of the Indian economy have demanded from the policymakers to create symmetry between the structural growth and liquidity system. They are of the opinion that easing of the leverage ratio requirement will boost bank lending and should serve as the much needed countercyclical stimulus.

Zarin Daruwala, CEO, Standard Chartered Bank, India said, “The combination of the repo rate cut, the change to an accommodative stance and the resolve to provide adequate liquidity, will provide the impetus to counter growth and investment headwinds. A review of the liquidity framework is a welcome move and should aid monetary transmission. Additionally, the easing of the leverage ratio requirement will boost bank lending and should serve as the much needed countercyclical stimulus.”

Niranjan Hiranandani, President, NAREDCO said, “Liquidity is very low as the borrowing cost is still very high. This liquidity crisis is taking a toll on the health of the companies and further inflicting financial damage thereby affecting the credit rating of companies and industries. Unless things are passed down, the NPAs of the banks would pile up in the near future.” He said that when the Lehman crisis took place in 2008, the Reserve Bank of India (RBI) helped the banks to tide over the crisis by coming out with a one- time rollover option. We expected a similar solution to the problem faced by the Industry.

Gaurav Gupta, Co-Founder & CEO, Myloancare.in said, "It is important to note that the transmission of even the first two cuts has been minimal for retail borrowers. In fact, most leading banks have taken a slight increase in the home loan and personal loan rates over the last three months. There are structural issues (both liquidity and asset quality) emanating from NBFC liquidity crisis, which seem to be spilling over to debt mutual funds and these severely restrict the ability of banks to pass on policy rate cuts to the consumers. The industrial slowdown has its origin in real estate and infrastructure crisis and a rate cut, while helpful, will have to be combined with a policy intervention to revive the real estate and infrastructure sectors.  It may be a while before the rate cut makes its way to the end borrowers.