CREDAI will hold workshops across the country to help its over 10,000 member developers prepare for compliance of provisions of the Real Estate (Regulation and Development) Act, 2016, its national President Jaxay Shah said. 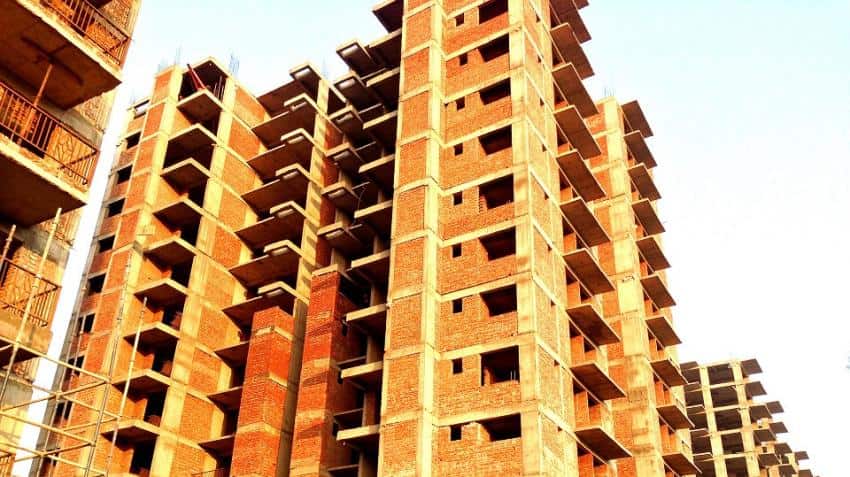 With only 13 states and UTs notifying rules under the realty law that came into effect today, apex body CREDAI expects that the remaining will soon implement this law and asked member developers not to panic.

CREDAI will hold workshops across the country to help its over 10,000 member developers prepare for compliance of provisions of the Real Estate (Regulation and Development) Act, 2016, its national President Jaxay Shah said.

The law has the potential to revive the sluggish property market and help improve housing demand as buyers' and investors' confidence will increase after implementation of this law, he said, but felt that supply could be affected this year.

"I have requested all our members, particularly small developers, not to panic. All states will implement this law. We are in dialogues with state governments," Shah told PTI.
Rating agency ICRA said the expected benefit of this law would accrue only if regulatory infrastructure is put in place to implement the provisions in letter and spirit.

"As on date, only seven states have notified the required rules, resulting in a lower compliance ratio, to start with. The absence of a regulator or appropriate rules can result in a regulatory vacuum and dilution of the Act's provisions," said K Ravichandran, ICRA Senior V-P and Group Head Corporate Ratings.

ICRA said that since registration with the RERA has been made mandatory for any project to be marketed and sold, further delay in setting up regulatory infrastructure could impact the operations of real estate developers.

Knight Frank India CMD Shishir Baijal said, "It is good that brokers have been brought within the ambit of RERA and any deviation would invite penal actions. Although there would be teething problems, the move will see the emergence of a new consolidated broking fraternity."

Bengaluru-based Puravankara Ltd MD Ashish R Puravankara believes that the RERA will be a game-changer for the overall industry and boost customer and investor confidence.

Rohit Gera, Vice-President, CREDAI (Pune), said the risks of delayed delivery, poor quality of construction, changes in the final product from what was promised, sales made without permits and developers running out of money on account of fiscal indiscipline will now all be borne by developers.

India Mortgage Guarantee Corporation CEO Amitava Mehra said the law will safeguard the interests of buyers and bring more transparency to the sector.

However, Mehra said care needs to be taken so that the approval processes, which are required in advance, do not become a bottleneck in adding to the inventory.

Supertech CMD R K Arora said the law will make the environment positive. "With the implementation of the Act, the interest of the end buyers will be safeguarded and it is expected that the fence-sitters may begin to consider their options to buy."

Colliers International India Associate Director Valuation and Advisory Services Amit Chawla said it is a positive move towards giving structure to one of the biggest revenue contributors and employment-generating sectors.