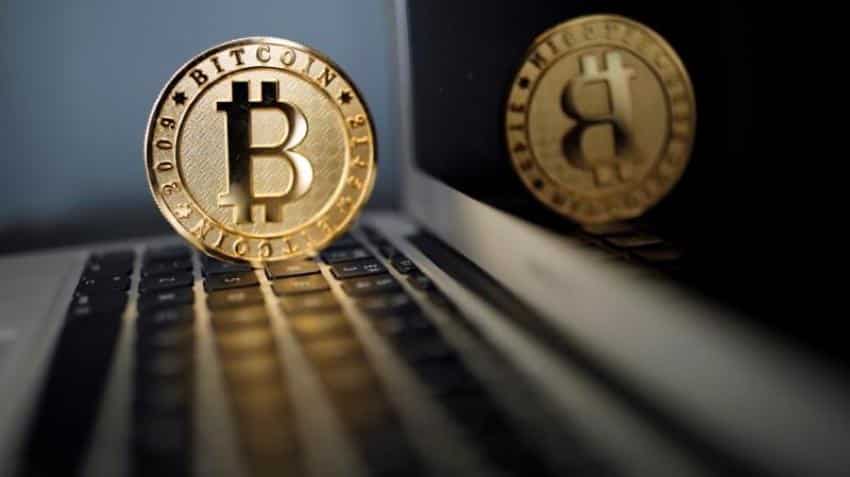 A recent research report stated that close to half of all the Bitcoin transactions were associated with illegal activities. Image source: Reuters
Written By: ZeeBiz WebTeam
RELATED NEWS

Cryptocurrencies have grown to such an extent that the government can no longer ignore or ban them outrightly, as thousands of Indians have put in money in virtual currencies.

The craze for these currencies remained high despite repeated warnings from the Reserve Bank of India (RBI) and the Finance Ministry.

Amid continuing volatility on the markets and growing concerns about investors’ protection, Sebi chief Ajay  Tyagi recently said that rules to regulate virtual currencies such as bitcoin will be out soon without giving any further details about the timeframe.

Tyagi’s comments came after Finance Minister Arun Jaitley in his Budget speech said that virtual currencies such as bitcoin are not legal tender in India as they are not regulated by any authority.

Tyagi will set up a panel to propose a regulatory framework after examining cryptocurrencies and their implications. "We want first a policy to be framed...we have actually decided that which regulator will do what and we want that the committee should come out with the regulations very quickly and we will fully contribute to this,” Tyagi told reporters recently.

The confusion deepens further after the tax authorities sent around 100,000 notices to bitcoin investors.

Sushil Chandra, chairman of India's Central Board of Direct Taxes (CBDT), confirmed that investors who have not included their cryptocurrency investment on income tax returns have been sent notices.

According to Chandra, the notices were sent by the department's law enforcement units across the country to ensure that cryptocurrency investors are aware of their tax liabilities.

Ajeet Khurana, head of India’s Blockchain and Cryptocurrency Committee (BACC), recently said, “Having the finance minister say that cryptocurrency is not legal tender is perfectly logical. Every nation, barring Japan, has taken this stance. It doesn’t mean crypto trading is illegal, but that it comes with its own risks like any other investment asset in the market.”

“There are multiple dimensions to bitcoin – technology, security, privacy. It is important to be aware of every aspect to understand bitcoin better and make informed decisions while trading,” Khurana added.

Sandeep Goenka, cofounder of Zebpay, said in a post on his website that the government was open-minded and this was a welcome change for those developing revolutionary technology.
“The ideal way to strengthen the system is by using approved banking channels to onboard new customers and legitimise bitcoin trading”, he stated.

Goenka also said that the major exchanges in the country are already implementing such measures and they should be a standard practice.

In the absence of official statistics, there have been several attempts to gauge the Indian crypto market.

Though there is no authentic data on the size of cryptocurrencies market,  Khurana said there were at least 5 million active traders in India that use existing regulated banking channels.

Meanwhile, a recent research report stated that close to half of all the Bitcoin transactions were associated with illegal activities and a quarter of all bitcoin owners were involved in such activities.

The research paper was published by the students of the three different business schools.

The research paper titled “Sex, drugs, and Bitcoin: How much illegal activity is financed through cryptocurrencies?” published in January this year, estimated that 44% of all bitcoin transactions, 25% of all users, 20% of the total dollar value of transactions and 51% of bitcoin holdings were associated with illegal activities.