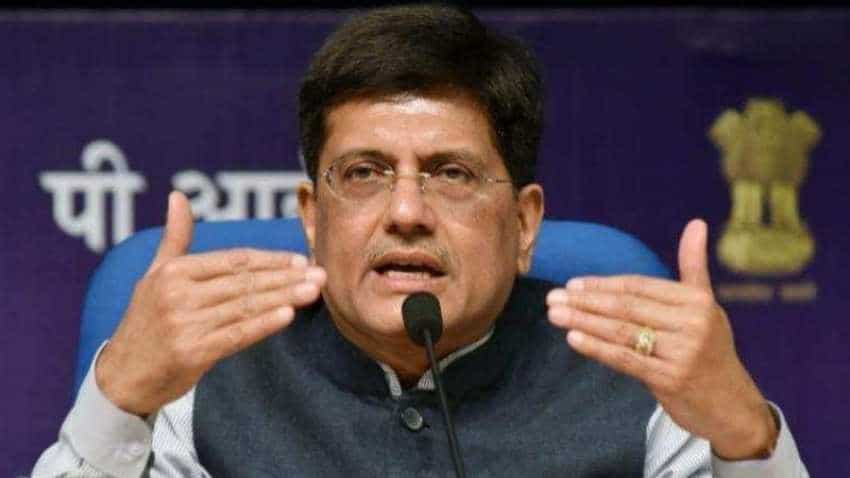 1. Goyal said, "With the action being taken against some officers who have integrity issues, the right message is going to the people. Even in Railways, we are now studying profiles of many officers to see if some action can be initiated against them to send the right message.''

2. Goyal, who is on a three-day visit to the UK to attend the India Day conclave, said that the government had taken steps to address the issue of transparency across all departments of Indian Railways.

3. In June 2019, the government retired 15 senior officers of the Central Board of Indirect Taxes and Customs from their services with immediate effect, due to several charges like bribery, disproportionate valuation of consignments, aiding smuggling and others.

4. The compulsory retirement of the officials was ordered under Rule 56 (j) of the General Financial Rules of Central Government Services.