Crackdown at Indian Railways stations! Here is why this segment has to worry 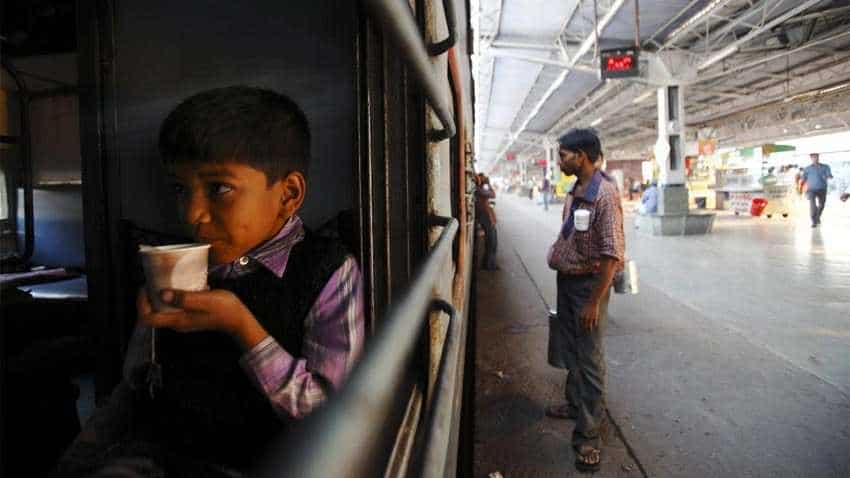 The Delhi Police will take strict action against those found smoking in Indian Railways stations, officials said Sunday. All police officers of seven police stations have been given training on the Cigarettes and Other Tobacco Products Act (COTPA), Deputy Commissioner of Police (Railway) Dinesh Kumar Gupta said.

The training was imparted with the assistance of Sambandh Health Foundation (SHF) and Max India Foundation.

Police officers were also administered oath not to consume tobacco, he said.

According to railway police, challans will be issued under the COTPA if people do not follow the orders and smoke in railway stations.

'No Smoking' signages will be put as per the law at all railway stations as well as railway police stations, the DCP said.

"In Delhi, one out of five persons use tobacco and in capital of India, smoking is the preferred form of using tobacco, whereas in the entire country, chewing tobacco is in maximum use," he said.