Crackdown against shell firms: This is what CBDT wants Income Tax dept to do 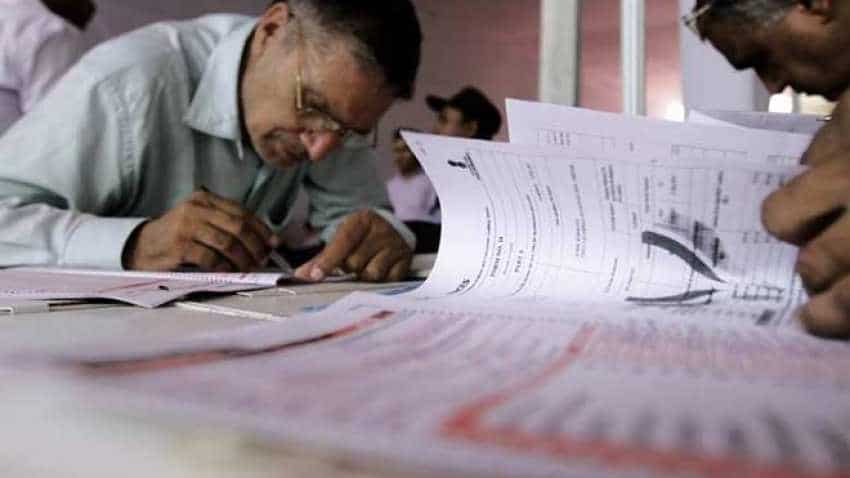 The CBDT believes that the appeals for "restoration" of these firms are required to recover tax dues and "protect the legitimate interests of revenue". Image source: PTI
Written By: PTI
RELATED NEWS

Will you get extension for tax audit report, income tax returns for audit cases and time limit for AGMs from Nirmala Sitharaman?

The CBDT has directed the Income Tax Department to ensure filing all its petitions before the NCLT by next month to recover due taxes worth crores of rupees from a number of de-registered shell or dummy companies. The policy-making body of the tax department has issued the directive as part of the action plan unveiled recently. "A large number of companies have been struck off from the records of the ROC (registrar of companies) during?last year. In several cases of such companies, petitions for restoration of registration are required to be filed before the NCLT so as to be able to pursue recovery of demands raised in their cases.

"Assessing officers must identify all such cases at the earliest and ensure filing of petitions by August 31, 2018," the action plan accessed by PTI said. The government, last year, had struck off over 2.26 lakh firms for engaging in illegal activities and as part of Modi government's drive against black money. Similar action against about 2.25 lakh more such firms, also called shell or dummy companies, is expected in the coming days.

The Central Board of Direct Taxes (CBDT), in May, had directed the tax department to form a special team of officers to complete the task of filing these petitions in various NCLT (national company law tribunal) benches across the country. The CBDT took action as it was concerned over crores of rupees of its "legitimate" taxes being stuck. PTI had reported that a letter was written by the CBDT to all its regional chiefs stating that the tax department is an "aggrieved creditor" vis-a-vis these struck off shell companies and the taxman should hence undertake all efforts to file these petitions to get its dues from them.

The CBDT believes that the appeals for "restoration" of these firms are required to recover tax dues and "protect the legitimate interests of revenue". A standard operating procedure (SOP) was issued by the CBDT last year for the tax department for filing such appeals and it stated that shell firms against whom the department has pending cases of departmental appeal, penalty and prosecution among others, will be petitioned before the NCLT.

The CBDT had said it has also requested the Corporate Affairs ministry to intimate the regional RoCs to ensure issue of "public notice" of striking off or de-registration of companies to the designated nodal officers of the tax department in the country. The Board directed the taxman to swiftly respond with a "statement of objection" and status of pending tax arrears on a case-to-case basis against those firms whom the tax department thinks is required to be 'held on' for realisation of taxes.

The CBDT also asked the taxman to harness the data available against such firms in the public domain.  It has also asked the ministry to help in identifying companies already struck-off or de-registered by furnishing to it a list of all such cases during the 2017-18 financial year.

Will you get extension for tax audit report, income tax returns for audit cases and time limit for AGMs from Nirmala Sitharaman?