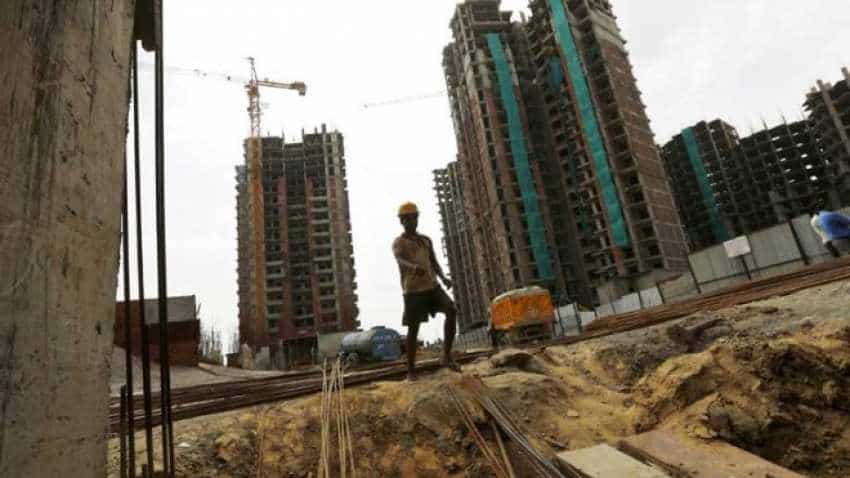 SDS Infracon Pvt Ltd was earlier also accused of not opening an escrow account from the investors' money for a housing project and instead diverting the funds into other projects. Representational image: Reuters

"The director of the company handed over a cheque of Rs 15.63 lakh to Additional District Officer of Finance and Revenue Keshav Kumar last night," Sub-Divisional Magistrate Rajpal Singh said. He said the matter had moved the Allahabad High Court, which ordered the defaulting firm to clear the dues by November 28.

"The company is yet to clear the remaining amount, failing which legal action, including arresting of defaulters, attachment and auctioning of properties could be done," he said.

SDS Infracon Pvt Ltd was earlier also accused of not opening an escrow account from the investors' money for a housing project and instead diverting the funds into other projects. It had allegedly delayed installments worth crores to the Yamuna Expressway Authority for land allotment.

Meanwhile, District Magistrate Brajesh Narain Singh said the administration was using all instruments given in revenue court to get the recoveries done in such cases including going public with identities, naming and shaming the defaulters.

"The properties, both movable and immovable, of the defaulters will be attached and auction to recover the revenue. They will also be held and kept in Tehsil lock-ups, whoever they are. Those with the misconception that they are above the law will be booked," he told PTI. Singh said the administration will make more organised attempts in future to ensure recoveries from defaulters including rogue builders.

Buyers cannot be made to wait indefinitely for possession of property, says NCDRC

Buying property? Check out pros and cons of purchasing a resale house