Both CPI or retail inflation for January 2019 and the Index of Industrial Production (IIP) or factory output for December 2018, will be announced today. 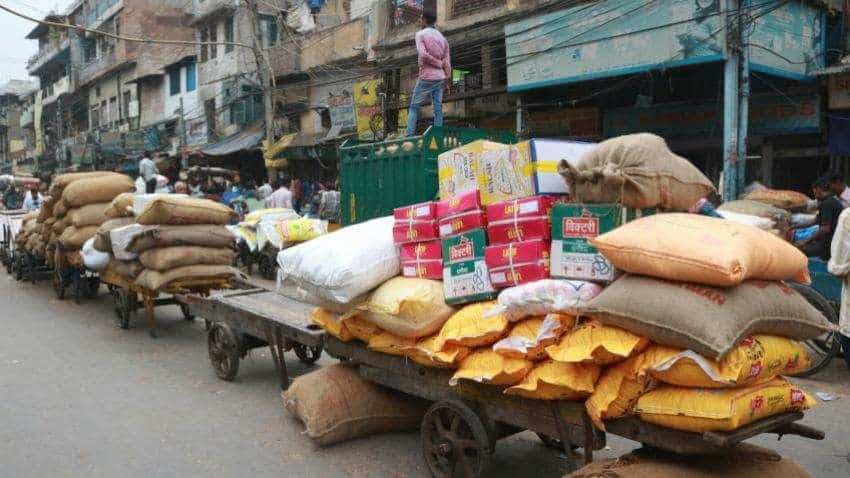 Ahead of the CPI, IIP data, investors are trading cautiously on Dalal Street. Photo: IANS

Today is a critically important day, as far as policymakers as well as borrowers are concerned. The Central Statistics Offices (CSO) on Tuesday, will present India’s economic data for both inflation and industrial production. Both CPI or retail inflation for January 2019 and the Index of Industrial Production (IIP) or factory output for December 2018, will be announced today.  Ahead of the announcement, investors are trading cautiously on Dalal Street, with Sensex at 36,336.55, down by 58.48 points or 0.16%, whereas Nifty 50 was at 10,869.80, lower by 19 points or 0.17% at around 1328 hours. Currently, both CPI and IIP have slipped to an extreme level. Because of decline in inflation, RBI announced some great news for citizens with a cut in policy repo rate. Now, the upcoming data may well be the deciding factor that can pave the way for a further rate cut!

For core inflation, John said, “We expect core inflation to soften, but not beyond 5% level. In post-reform India, core inflation has never really fallen below 5%  which in our view, limits the ability to cut real rates drastically.”

With this, John expects, CPI inflation in January 2019 is likely to remain muted at 2.43% YoY, although it will edge up from 2.19% earlier. Food and beverage inflation is also expected to remain muted, declining 0.6% YoY, after a 1.5% decline in the previous month. The pace of decline in vegetable prices has slowed, while the price of tomatoes have risen over 25% MoM.

In John’s view, Core CPI inflation is expected to slow to 5.43% YoY, down from 5.73% earlier. The softening of petrol and diesel prices over the past two months and the waning impact of the hike in house rent allowance for government employees will contribute to a softer reading in core inflation.

In November 2018, IIP showed a shocking picture with just 0.5% growth rate compared to 8.5% an year-ago month and 8.1% in October 2018. This simply showed that, there was slow down across sectors in India.

On this number, Antique Broking Firm said, “Fears of a slowdown owing to the liquidity crisis was quashed by the strong October reading but November was any ways expected to be on the softer side as October coincided with the busy pre-festival season while in November there was the headwind of a high base (Nov'17 reading at 8.5% YoY).”

John said, “While we had anticipated a slowdown because of a late festive season, a high base and weak demand, particularly in the automobile sector, the reading was below our estimate of 4%.”

There was a decline in manufacturing output which fell 0.4% YoY. Mining grew 2.7%YoY, and electricity production rose 5.1% YoY.

For upcoming IIP data, Nirmal Bang says, IIP growth for December 2018 is likely to come in at 1.5% YoY, a tad better than 0.5% in the previous month. Lead indicators for IIP remain sluggish, yet a relatively favourable base and a seasonally strong month should contribute to the uptick.