For the month of July 2018, helped by smaller increases in food prices, India's retail inflation rate eased to 4.17% after touching a five-month high of 5% in the previous month. 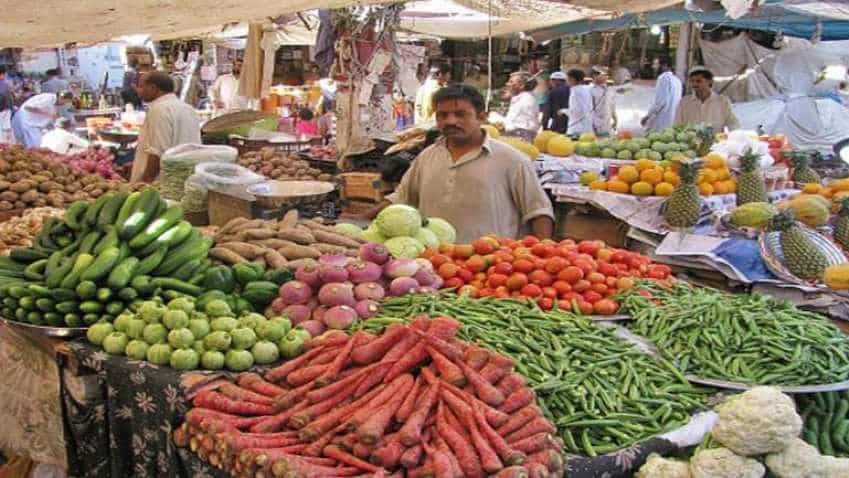 The Central Statistics Office (CSO) will be presenting India’s Consumer Price Index (CPI) inflation data today at around 5.30 pm. The CPI data will be released for August 2018 month. CPI inflation has been a cause of concern for the Reserve Bank of India (RBI), as this has forced it to raise policy repo rate by 50 basis points in two monetary policy meets of this fiscal. Now that new data of CPI is just around the corner, Abheek Barua, Chief Economist at HDFC Bank has highlighted monsoon impact on food inflation which is a major indicator to derive overall CPI or retail inflation.

Abheek Barua, Chief Economist, HDFC Bank said, “Extreme weather conditions across the country are likely to have some adverse impact on agriculture production this year.”

Firstly talking about Karnataka and Kerala’s recent rainfall disaster, Barua said, “The floods in parts of Karnataka and Kerala have damaged plantation crops such as spices and rubber. While the loss in Kerala’s agriculture sector has been extreme, it is unlikely to have a significant impact on overall production of food grains (in particular rice) in India. Kerala accounts for only 0.5% of overall rice production in the country.”

According to Barua, deficient rains recorded in Jharkhand, Haryana, West Bengal, Gujarat, Punjab, Bihar. These six states account for 34% of total food grain production in the kharif season. Due to the high un-irrigated area in JH, GU, and WB, crop production is likely to be impacted the most in these states.

Going ahead, paddy output could be lower this year with lower rainfall in Uttar Pradesh and WB for most of the sowing season. The efficient use of buffer stocks and food supply management by the government will determine the impact on prices. Rice has a weight of 4.5% in CPI basket.

Moreover, production of Groundnut and Bajra likely to be somewhat lower due to deficient rains in Gujarat.

Overall, Barua says, “Our production indicator shows that agricultural production is likely to be slightly lower in this kharif season compared to last year. This could add to the pressure on food inflation, which is already expected to feel the heat from the recently announced MSP increases.”

That said, Barua believes headline food inflation could remain contained as lower inflationary pressures in certain other categories such as vegetables, fruits, sugar, and protein inflation – as has been witnessed in the last three months – could offset the impact of  1)unfavorable monsoons and 2) higher imported inflation due to the fall in the rupee.

For the month of July 2018, helped by smaller increases in food prices, India`s retail inflation rate eased to 4.17% after touching a five-month high of 5% in the previous month.  If compared year-on-year, retail inflation had increased by 2.36% in July last year.

Meanwhile, consumer food price index (CFPI) came in at 1.37% in July month which was lower compared to 2.91% in June 2018, however, was way higher than negative 0.36% rate in the same month of previous year.