COVID-19 vaccine Sputnik Light has received the approval for phase 3 trial in India. 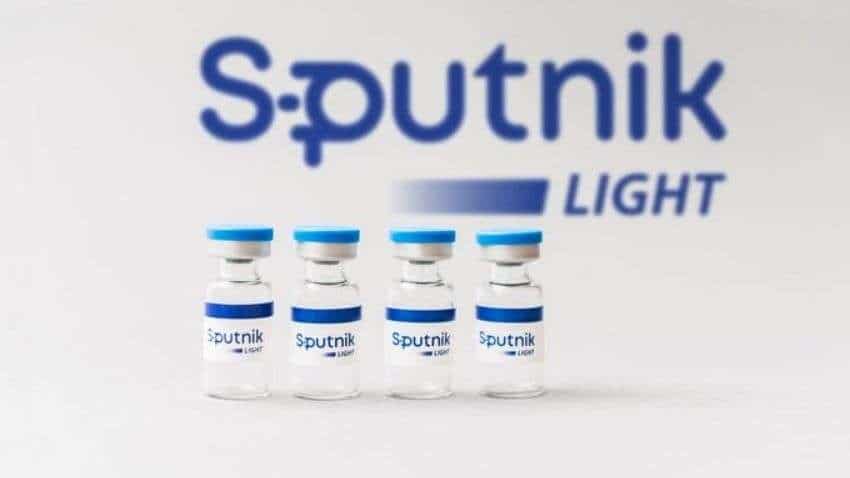 News agency ANI has tweeted about this latest development from its official Twitter handle. The tweet said, "COVID19 vaccine Sputnik Light gets permission for Phase 3 trials in India."

According to an ANI report, a Subject Expert Committee (SEC) meeting held on August 5, 2021 recommended the trial condition based on the efficacy of the vaccine was also to be evaluated on the 42nd, 90th and 180th day following the second dose.

The minutes of the SEC meeting reads, "Interim analysis can be conducted om day 42 as this data was generating during the Sputnik V trials in India after the first dose, which was stated to be available up to day 21," reported ANI.

Sputnik V was approved for 'emergency use' by the Drugs Controller General of India (DGCI) in the month of April. According the ANI report, Dr VK Paul, Member (Health), NITI Aayog informed that till now 8-9 lakh doses of Sputnik V have been administered in India.

Sputnik Light is the single dose variant of Sputnik V. It has to be noted that the Sputnik V COVID-19 vaccine has been developed by Russia's Gamaleya Institute with the assistance from Russian Direct Investment Fund (RDIF). RDIF entered into a partnership with Dr Reddy's Laboratories to market the Russian vaccine in India and also to conduct trails for the grant of required regulatory approvals. Sputnik V, the original two-dose composition has shown an efficacy of 79 per cent, informs ANI.

Speaking of the COVID-19 situation in India, as per the data released by the Ministry of Health and Family Welfare (MoHFW) on September 15, 2021, India recorded 27,176 new cases in the last 24 hours. Furthermore, 75.89 crore vaccine doses have been administered so far under Nationwide Vaccination Drive.