As per the data released by the Ministry of Health and Family Welfare (MoHFW), the country recorded 13,596 new COVID-19 cases over the last 24 hours. 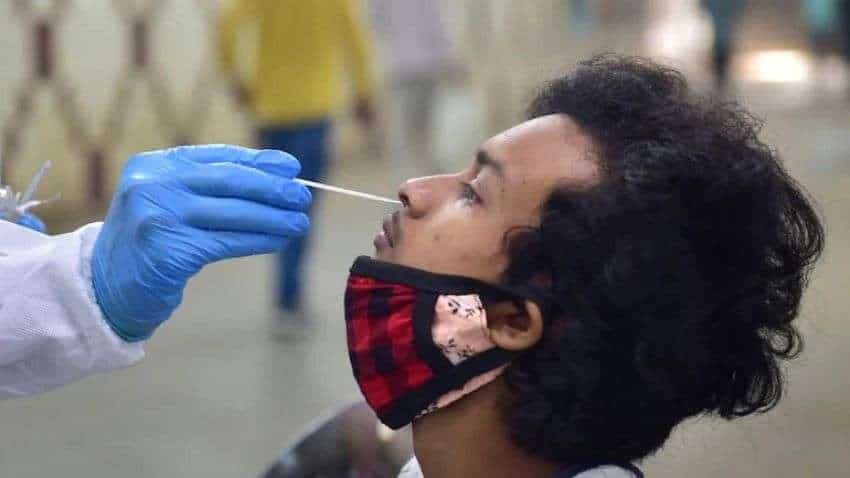 COVID-19 Coronavirus Cases in India: India recorded the lowest number of coronavirus cases in 230 days. As per the data released by the Ministry of Health and Family Welfare (MoHFW), the country recorded 13,596 new COVID-19 cases over the last 24 hours.

In another milestone, 97.79 crore vaccine doses have been administered so far under Nationwide Vaccination Drive. The recovery rate currently stands at 98.12 per cent which is the highest since March 2020. 19,582 recoveries have also been recorded in the last 24 hours increasing the total recoveries to 3,34,39,331.

As per an ANI report, the Indian Council of Medical Research (ICMR) on Monday informed that more than nine lakh COVID-19 tests were conducted in the country in the last 24 hours.

The MoHFW informed that at present, India's active caseload stands at 1,89,694 which is the lowest in 221 days.