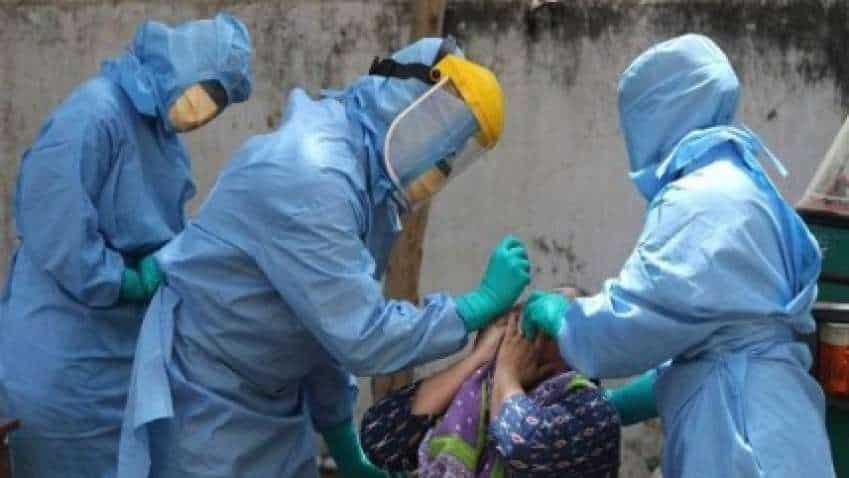 As the coronavirus cases in the country have started declining, a new tracker developed by researchers at Cambridge Judge Business School and the National Institute of Economic and Social Research predicts that the second wave of the covid has peaked.

The researchers wrote, “But there is substantial variation among states and union territories in their trajectories, with cases continuing to increase over the next two weeks in areas such as Assam, Himachal Pradesh, Tamil Nadu and Tripura,”.

The institution says the tracker provides near-term forecasts of the trajectory of the pandemic, identifying states and union territories that are at high risk of increases in infection incidence. The projections are in line with those from some other experts, including Prime Minister Narendra Modi’s health advisers.

The tracker says, From April 1, 2021, the covid cases started surging over 1 lakh per day and exact after a month the daily covid cases reported were above 4 lakh. It is expected the decline phase to continue, the Cambridge tracker mentions.

Health services remain overwhelmed and several hospitals face shortages of oxygen supplies. The nation has reported more than 300,000 new infections for more than 20 straight days and the official tally of daily deaths has topped 4,000. The numbers are probably vastly undercounted, experts say.

Death toll in India due to covid swelled by a record 4,205 while infections rose 348,421 in the 24 hours to Wednesday, carrying the tally past 23 million, health ministry data showed. Experts, however, believe the actual numbers could be five to 10 times higher.

India, with a population of 1.4 billion, accounts for half of cases and 30% of deaths worldwide, the World Health Organization said in its latest weekly report.