Courtesy Railways, one of Asia's oldest tunnels set for makeover

The Central Railway (CR) authorities have decided to strengthen the roof of the tunnel from within that would take care of the seepage. 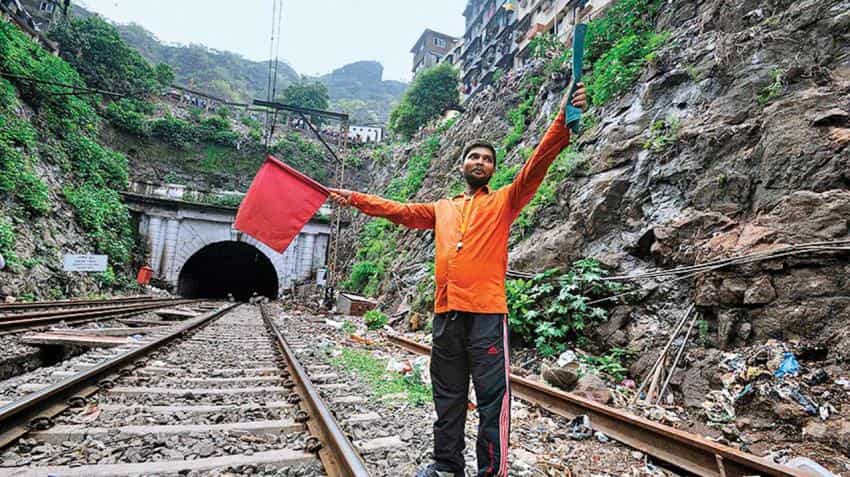 The Central Railway (CR) authorities have decided to strengthen the roof of the tunnel from within that would take care of the seepage. Image source: DNA

One of Asia’s oldest rail tunnels in Parsik will finally be repaired. The CR authorities have called for tenders to repair this tunnel, built in 1873, which has been leaking especially during rains. Over the years it has not only resulted in slowing down speeds between Thane and Kalyan but also results in water splashing on commuters travelling in trains.

The Central Railway (CR) authorities have decided to strengthen the roof of the tunnel from within that would take care of the seepage. The officials agree that over the years the condition of Parsik tunnel has deteriorated to the extent that there are multiple leakages inside the tunnel where water spurts onto the passing train and its ceiling is cracked right beneath the rocky hill.

Sources explained that they will put a 5mm thick cement layer and create a channel for diverting the water flowing from the drainage above. The flow of water above Parsik tunnel cannot be prevented during monsoon. This new coating will be above the overhead wires that supply electricity to trains and on the existing flaky cracked layer inside the tunnel. The authorities claim that they cannot enlarge the coating due to the cables supplying 25000 volt of electricity to trains.

There are several illegal slums, stinky toilet blocks with poor drainage system and other structures that have cropped up above this rail tunnel; despite the regular demolitions done by authorities. These have replaced trees which were once upon a time, had a nice green patch of forest that has now been replaced by slums.

In fact, the authorities have also built a wall next to the slums to prevent garbage from sliding down the slope and falling on tracks.