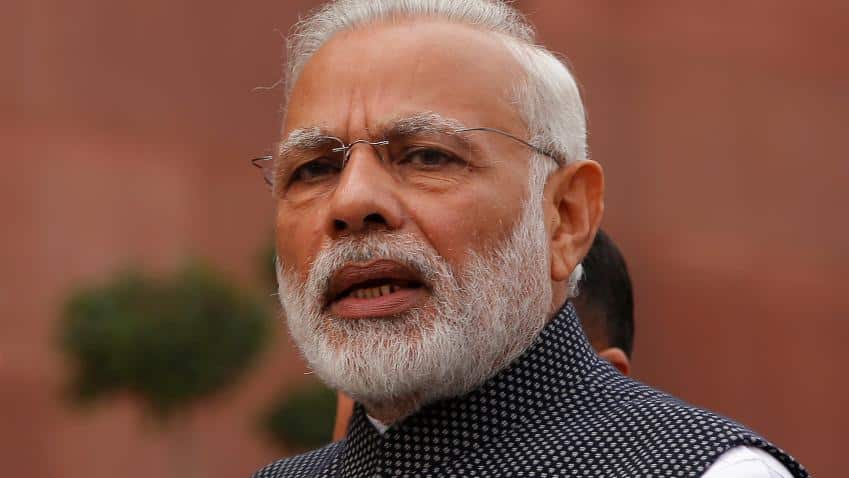 In both Houses, the impact of demonetisation of currency was discussed the most; however, the discussion did not conclude in either House. Photo of PM Modi. Image Source: Reuters
Written By: ZeeBiz WebTeam
RELATED NEWS

In what has proven to be the ‘least productive session’ in parliament in 15 years, the issue of demonetisation disrupted the parliament repeatedly this winter.

“Winter Session 2016 has been one of the least productive sessions for both Houses in the last 15 years, with repeated disruptions on the issue of demonetisation of currency,” a report by PRS legislative report said on Friday.

At the close of this winter session of parliament, the report said while eight Bills were introduced, only two were passed.

“Both Houses of Parliament saw repeated disruptions on the issue of demonetisation. While Lok Sabha lost 107 hours of scheduled time to disruptions, Rajya Sabha lost 101 hours,” the report said.

It further added, “Legislative business this session has been the lowest so far in the current Parliament (16th Lok Sabha).”

At the beginning of the session, 19 Bills were listed for consideration and passage none of which were passed, the report said.

However, the taxation laws were passed within an hour of introduction.

A majority of the time in both houses, precisely 28% in Lok Sabha and 55% in Rajya Sabha was spent on non-legislative business.

“In both Houses, the impact of demonetisation of currency was discussed the most. However, this discussion lasted for about eight hours and did not conclude in either House,” the report said.