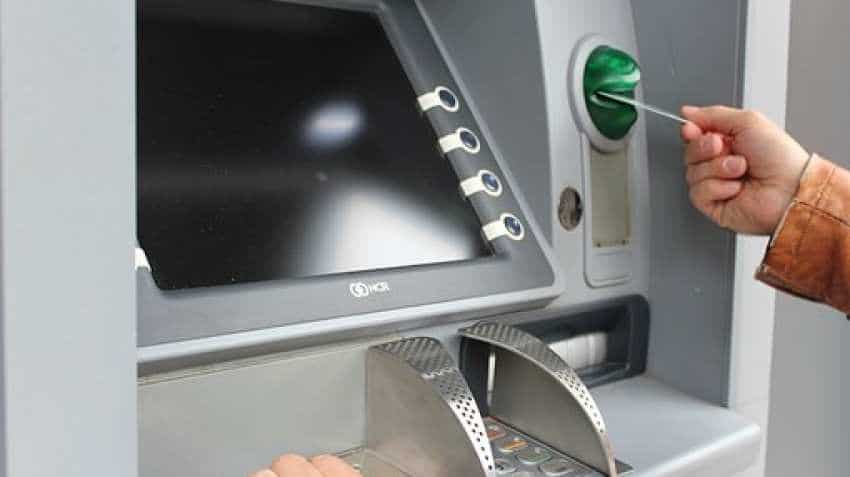 Cosmos Bank hacked: The malware attack was on the switch operative for payment gateways of Visa and Rupay debit cards. Representational Image/Pixabay

Cosmos Bank cyber attack: Over Rs 94 crore was siphoned off from Pune-based Cosmos Bank by hackers in just two days through a malware attack, bank officials have confirmed. The hackers managed to transfer over Rs 94 crore through a malware attack on the server of the bank and cloning thousands of the bank's Visa and Rupay debit cards in two days, PTI quoted a senior official as saying.

The money was taken out by the fraudsters through 25 ATMs located in Canada, Hong Kong and India on August 11 and August 12.

The official said, "A complaint has been filed with Pune police about the malware attack and the bank is doing internal audits to investigate the breach."  The bank has assured that its core banking system (CBS) was not attacked and customers' accounts were totally safe. "None of the customers' accounts were touched and it is the bank which has incurred the loss of this money," the official said.

The malware attack was on the switch operative for payment gateways of Visa and Rupay debit cards.

The official further told the news agency that the hackers self-approved the transactions and withdrew over Rs 94 crore on two to three occasions while cloning the Visa and Rupay debit cards of bank account holders and using a "parallel" system to the National Payment Corporation of India (NPCI).

Visa and Rupay had informed the RBI about the fraudulent transactions, following which Cosmos Bank lodged an FIR with the Chatushringi police station under section 43, 65, 66(C) and 66 (D) of the Information Technology Act and relevant sections of Indian Penal Code.

For now, officials have closed all servers of the bank and the net banking facility as a precautionary measure. The FIR says that the hackers used an unidentified malware to hack the bank's system and clone card details of the customers. "On August 11, the hackers cloned the card details and did over 12,000 transactions and transferred Rs 78 crore out of India. On the second instance, total 2,849 transactions were done in which Rs 2.5 crore was transferred within India," the FIR said.

The FIR further said that the hackers again transferred Rs 13.92 crore in a Hong Kong-based bank by using fraudulent swift transactions on August 13.