Several startups and angel investors have, in the recent past, raised concerns over notices received from the income tax authorities related to taxation of angel funds. 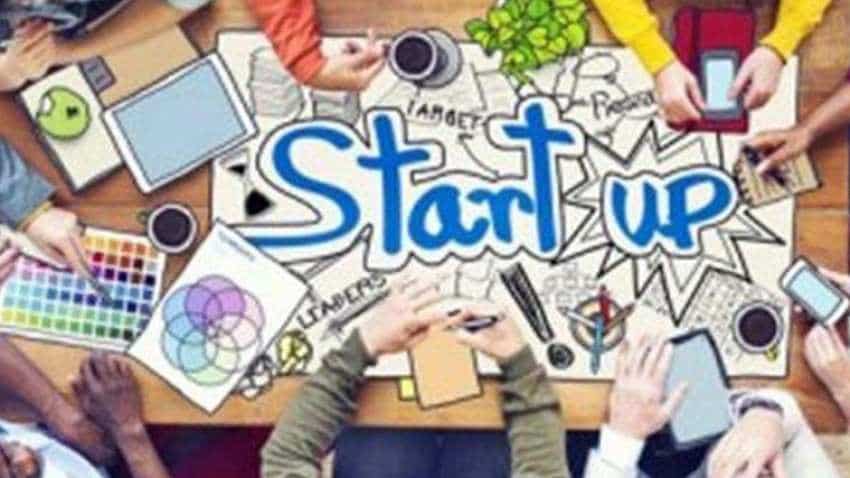 Several startups and angel investors have, in the recent past, raised concerns over notices received from the income tax authorities related to taxation of angel funds. Reuters

A large number of startups, small and medium enterprises in the country view corruption and bureaucratic inefficiencies, securing loans as well as funding as major challenges in 2019, according to a report by citizens engagement forum LocalCircles.

The report, which is based on response from over 15,000 startups, SMEs and entrepreneurs found 45 per cent respondents saying they foresee corruption or bureaucratic inefficiencies as the top challenge in 2019, followed by securing loans and funding (37 per cent), and business growth (18 per cent).

"Angel tax is one area that falls under corruption and bureaucratic inefficiencies as it takes the focus of startup entrepreneurs away from building a product or service to responding to tax notices and filing appeals, something that startups can clearly do without," it added.

Several startups and angel investors have, in the recent past, raised concerns over notices received from the income tax authorities related to taxation of angel funds.

The government has also set up an expert committee to look into all the taxation issues faced by startups and angel investors.

The study highlighted that 38 per cent of the respondents said they had received at least one notice.

"Angel tax continued to be a key pain point for startups where the assessing officers in many cases reject the valuation method utilised by the startup and instead treat the capital raised as income from other sources, thereby, raising a tax demand and penalty on the startup," it added.

Also, majority of the respondents said they feel there is an urgent need for the income tax authorities to be educated on startup valuations.

LocalCircles, on behalf of thousands of startups had raised the issue with the Department of Industrial Policy and Promotion and Central Board of Direct Taxes in late December 2018.

"...Though an order was issued to not take coercive measures to recover the demand, assessment orders continue to be issued against startups," it added.