"I think it's round the corner, you will see it this year. Better days are coming because I have never seen such strong macro-economic fundamentals," HDFC chairman Deepak Parekh said at the India Today Conclave here. 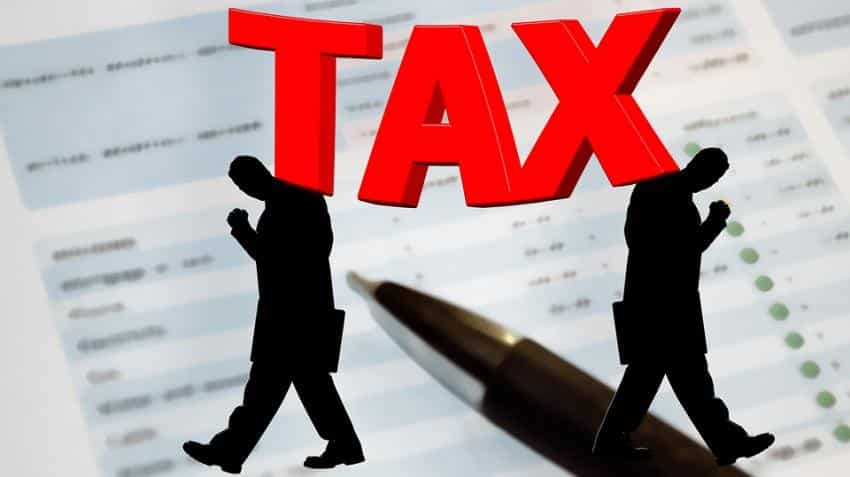 The GST rollout and strong macro-economic fundamentals are likely to revive private investments from the second half of this year, industry stalwarts Deepak Parekh and Adi Godrej said today.

"I think it's round the corner, you will see it this year. Better days are coming because I have never seen such strong macro-economic fundamentals," HDFC chairman Deepak Parekh said at the India Today Conclave here.

While noting that many stalled infrastructure projects and stressed balance sheets of corporates have been impeding private investments for the past many years, Parekh said he is "optimistic that private capex will pick up in the third and fourth quarters of 2017."

Echoing similar sentiment, Godrej group chairman Adi Godrej said that almost certain rollout of GST from July will be the key driver of private consumption considerably which should begin from the second half of the next fiscal.

Interestingly, Parekh noted that trade imbalance with China is one of major factors for low private investment.

"China has become India's largest trading partner. Our trade with China is $70 billion, but we import $60 billion while export only $10 billion to China. There is a huge negative trade balance.

"China is dumping anything and everything at very cheap prices because they want their factories to be running and yet want their employees get paid higher. So the China factor is one of the reasons why our private investments are low," Parekh said, adding that there is an excess capacity In our manufacturing sectors.

According to Godrej, the lack of private investment is mostly due to deceleration in private consumption over the last few years.

While real GDP has accelerated, inflation has also risen dampening consumption. However, GST implementation is expected to boost growth as well as consumption, he observed.

When asked about the ongoing measures to curb black money, Godrej said the way to deal with the situation is not to crack down on black money hoarders but to incentivise businesses by lowering direct taxes.

Higher taxes are incentivising people and companies to hide their actual income, he said

Godrej said GST rollout would be good for companies as lower prices will boost sales and consumption.