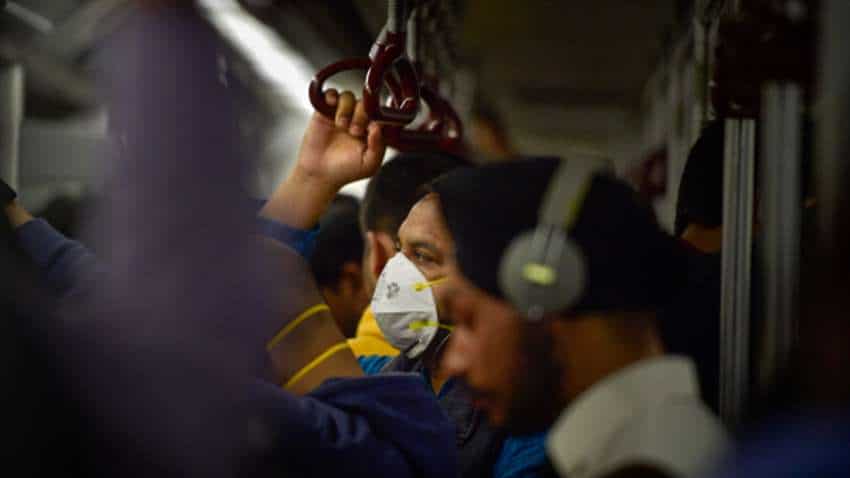 Central government employees alert! Modi government has this message for you

Amid rising number of cases impacted by coronavirus, two people from Noida (Gautam Buddha Nagar) in Uttar Pradesh have tested positive for the virus. While one patient is identified as a resident of Sector 100 who returned from France. The second patient is a resident of Hyde Park in Sector 78. Both are now in isolation. As per District's Chief Medical Officer Anurag Bhargav, "Surveillance system has already been started. Other patients too have been admitted to hospitals."

As of Tuesday morning, total number of confirmed COVID-19 cases across India stands at 125. There have been couple of deaths due to the virus, across India, so far.

The cases include 22 foreign nationals and two persons who died in Delhi and Karnataka. Delhi has so far reported seven positive cases while Uttar Pradesh has recorded 13 cases including one foreigner.

Meanwhile, in a video-conference of SAARC members, Prime Minister Narendra Modi proposed setting up a COVID-19 emergency fund with India committing USD 10 million initially for it, and asserted that the best way to deal with the pandemic, which has now reportedly killed more than 6,000 people across the world, was by coming together and not growing apart.

Moreover, as a precautionary measure, more states have ordered closure of public places, including schools, cinema halls and malls, till month-end, courts were restricting their sittings, companies introducing the work-from-home option for employees and film bodies putting off shootings of films and shows.

Central government employees alert! Modi government has this message for you