International crude oil prices went into downward spiral after major oil producers failed to reach an agreement to reduce production, as concerns about coronavirus impact spread across the globe. 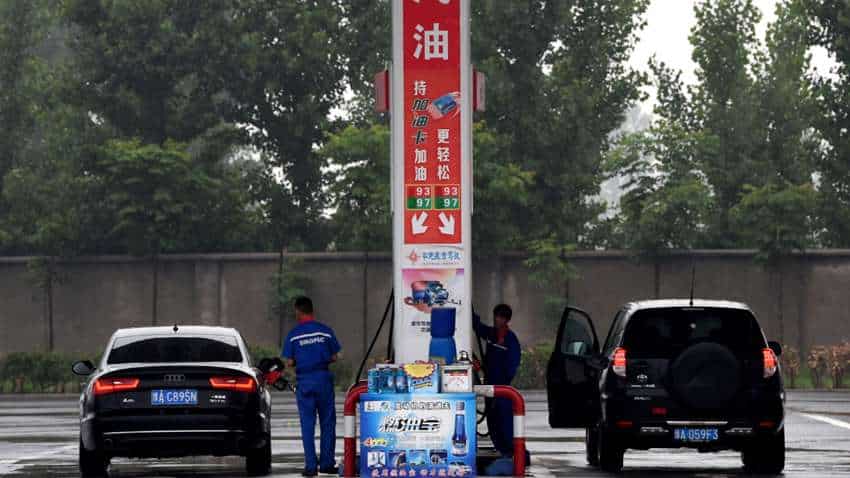 The benchmark Brent fell by more than 9 per cent, to as low as $45.50 a barrel, lowest since June 2017. IANS photo.
Written By: IANS
RELATED NEWS

International crude oil prices went into downward spiral after major oil producers failed to reach an agreement to reduce production, as concerns about coronavirus impact spread across the globe.

The price of Brent crude has now fallen around more than 30 percent this year. Brent had touched $71.75 per barrel on January 8 this year and is now trading at $45.50 per barrel.

This plunge will have a wide range of implications, including lower earnings for oil companies, whose financial performance is closely tied to oil prices.

Deputy vice president of Angel Broking, Anuj Gupta, told IANS, "The world economy has taken a major hit due to coronavirus threat. This has led to slump in demand of energy. Also the oil producing countries failed to reach an agreement on output cut in a meeting on Friday as Russia did not agree to the quantum of cut as a result of which the demand fell."

Ajay Kedia, the director of Kedia advisory, said, "The fundamentals in crude oil at the moment are very weak because of the demand-supply mismatch. The crude will be under pressure for some time."

Kedia also said that the US Energy Information Administration has estimated that the demand of crude oil will be reduced to 10.03 crore barrel per day in the first quarter of the fiscal while the production is at its peak in the United States.