Coronavirus hits! Big salary cuts in Maharashtra - These officials to be badly affected

NOTE: There will be no cut in the salaries of D grade employees. 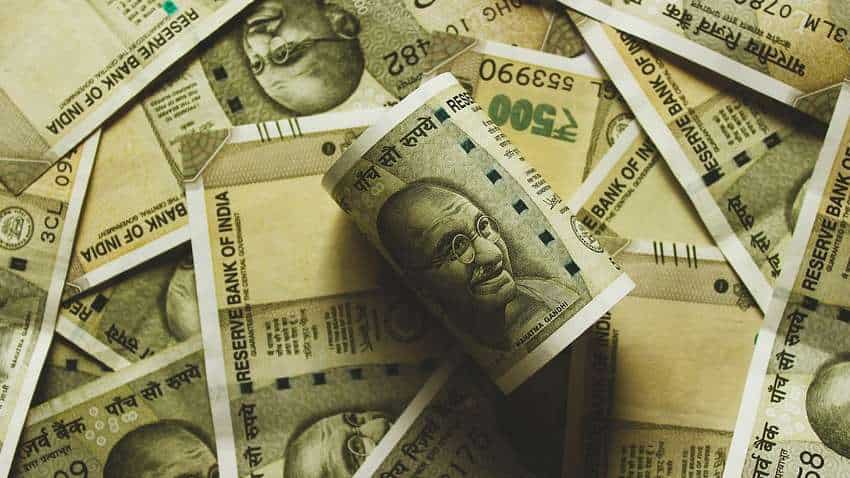 In view of the economic impact of coronavirus lockdown, salaries of ministers, other elected representatives as well as government officials in Maharashtra for March will be slashed by upto 60 per cent. A Government Resolution (GR) issued subsequently said that remaining salary would be paid at a later point. Elected representatives including the chief minister, ministers and MLAs will get their salaries for March with 60 percent deduction, finance minister Ajit Pawar announced.

NOTE: There will be no cut in the salaries of D grade employees.

Pawar, who is also deputy chief minister, said the decision was taken after consultation with chief minister Uddhav Thackeray and employee unions. "The state's economy has been affected by the coronavirus crisis and reduction in resources due to ongoing lockdown," Pawar said. A Government Resolution (GR) issued by the finance department said the salary for March, which is disbursed in April, will be paid in "two installments" and the balance will be paid later. The balance amount will be paid later when the situation improves, a government official said when asked for clarification.

Due to the coronavirus outbreak, all private establishments, industrial units are closed, which has reduced the state's revenues, the GR noted. The salary cut will also apply to semi-government organisations and aided educational institutions including universities, the GR added.