IIT-Kanpur has asked the students to vacate the hostels due to the fear of novel coronavirus. 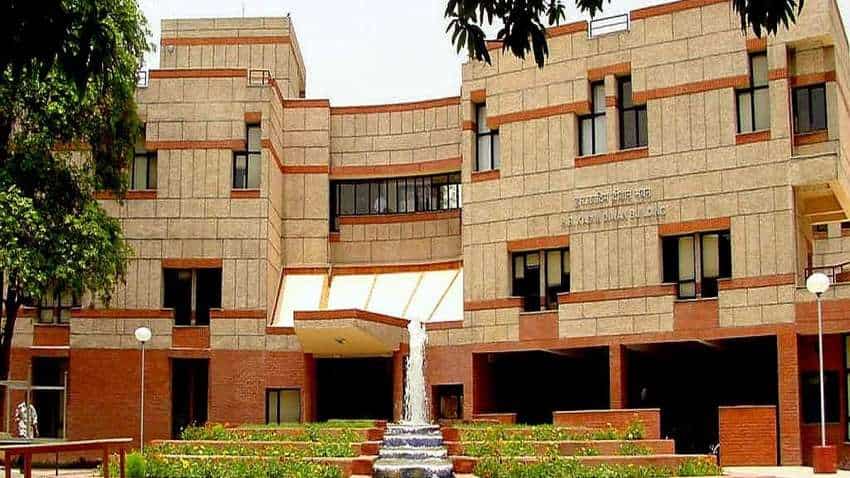 IIT-K has also cancelled all bookings for social functions in Community Centre-I and Ashiana that involve visitors from outside.Photo:Ians
Written By: IANS
RELATED NEWS

The IIT-Kanpur, after cancelling annual technical festival `Techkriti` and suspending classes for students, has now asked the students to vacate the hostels.

Deputy director of the institute Prof Manindra Agarwal, said that, "The institute administration suspects that the spread of the virus will increase over the next week or two. To avoid such a scenario in which a large number of students will have to be vacated with shortage of transport facilities, we have sought a gradual reduction of students in the hostels."

He further said that since faculty members and students often travel to different countries for pursuing academic tasks, chances remain high that they may fall victim to the deadly Coronavirus.

The instructions issued to the students state that all undergraduate, MBA, and first year M.Tech students are required to vacate the hostels by March 19. Only PhD, second year M.Tech/MDes/MS and fifth year dual degree students, who are already in the campus, have been permitted to stay in the hostels after March 19.

For PG students, who are away from the campus, special leave will be provided to them, he said.

In addition to this, the IIT-K has also cancelled all bookings for social functions in Community Centre-I and Ashiana that involve visitors from outside.

The retired employees coming to the health centre to get regular medicines have been directed to report to the help desk where their booklets will be deposited and medicines delivered to them.

The specialized OPD, being run at the health centre, is being suspended from Tuesday until further notice.

Pietersen warns India in a tweet in Hindi: 'Real team' is coming now