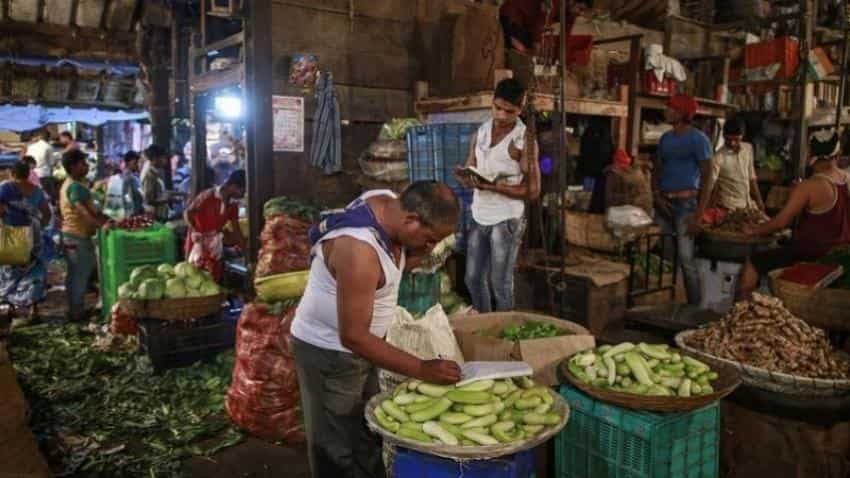 CPI inflation rate eased at 5.05% in August after surging for four-straight months, on the back of better consumer food price index.

Since the start of financial year CPI inflation was consistently rising, this would be the first month were inflation has eased down on the back of favourable monsoon forecast.

As per the data released in August 2016, pulses and products stood at 22%, while Sugar and confectionery at 24.75% and vegetable inflation at1.02%.

As per the Reuters poll, the median forecast of 27 economists pegs CPI at 5.50% for August, down from 6.07% in July. Bloomberg said that the median estimate for its poll of 20 economists stood at 5.23%.

The lower number is still above the Reserve Bank of India's March 2017 inflation target of 5% and, if realised, would be the fifth straight month that annual price rises stayed above that mark.

In August, after the passage of Goods and Service Tax (GST) Bill in the Rajya Sabha, the central government in consultation with the Reserve Bank of India (RBI) had set an inflation target for next five years i.e till March 31,2021, at 4%, plus or minus 2%.