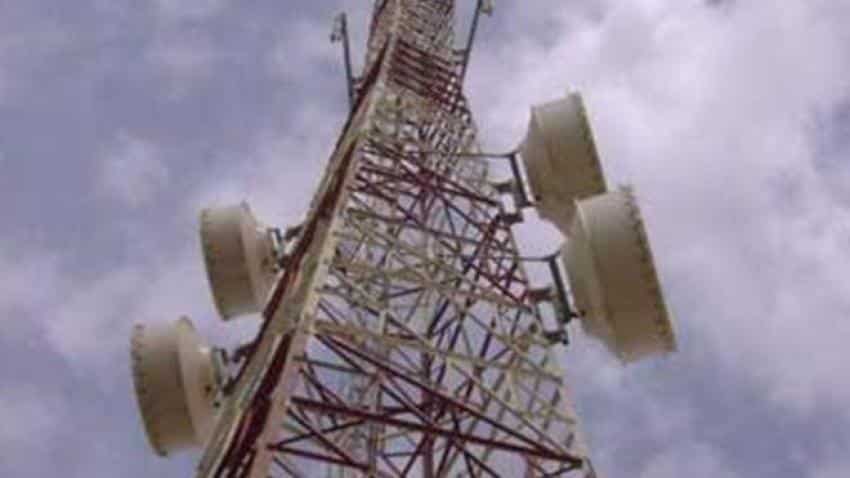 TRAI is also expected to give its opinion on timing of the proposed spectrum auction.

Telecom regulator TRAI is in the midst of consulting various international agencies and experts, and hopes to finalise its recommendation on spectrum auction "soon", Chairman R S Sharma has said. Asked about the status of recommendation on spectrum auction, Sharma said that a review meeting on the same was held in the Telecom Regulatory Authority of India (TRAI) last week. "There is a lot of work being done. We are consulting international agencies, consultants we well as experts and we will come out with our recommendations soon," Sharma told PTI.
But he declined to give a specific timeframe for the finalisation of recommendations on the issue.

In the five-day auction in 2016, seven telecom companies made commitment of Rs 65,789 crore for buying 964.80 MHz of spectrum across multiple frequency bands. The apex industry association COAI is of the view that operators are not ready for the next round of spectrum auction at this point, given the deep financial stress and ongoing consolidation in the sector. The telecom industry has been reeling under Rs 7.5 lakh crore cumulative debt and hyper-competition has only made matters worse for the established operators.

Engaged in a brutal and prolonged tariff war with newcomer Reliance Jio, the older players have seen erosion in their revenues, and are incurring losses.