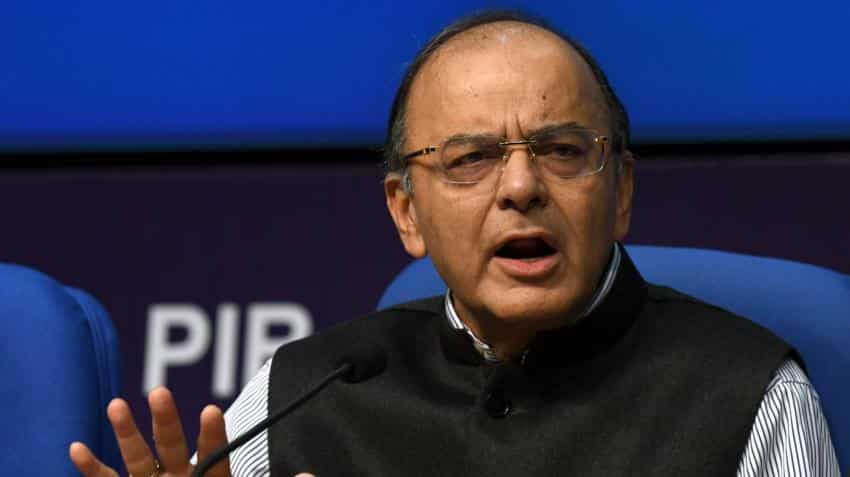 Citing constitutional compulsion, Finance Minister Arun Jaitley on Friday sought to drive home the point that the Goods and Services Tax (GST) has to roll out before September 16 next year as the existing indirect taxes will come to an end by then and it would not be possible to run the country without revenue collection.

He made a pitch for widening the tax base, saying efforts are on to make taxation process far simpler and make rates more reasonable.

For instance, he said, the GST Council is deliberating on ways to reduce the taxation process, including assessment by tax officials.

"Today, each person gets assessed thrice, in each of the three taxations (including VAT and central excise). Now, you will only be assessed once and what one authority assesses, others will have to accept that assessment," he said.

Terming GST as a game changer, Jaitley said, "The Constitution does not permit delay in GST implementation. The government notified GST on September 16 and the constitutional amendment itself says the current indirect tax system can continue for one year, after which the GST has to come."

"So, you have a constitutional compulsion to have a Goods and Services Tax (GST) in place before September 16 (2017), otherwise the country doesn't run, and the tax is absolutely essential. Therefore, our intention is it gets implemented from April 1, 2017, that was the original intention," he said.

Jaitley made the point that states should not oppose every reform for the sake of opposition because that makes investors wary.

"The states must welcome the decision and I can only tell you, if some states are seen as opposing every reform, then investors in the country and the ones coming from outside, must decide which are the states they want to invest in," he cautioned.

"So, if your state is seen on the wrong side of the reform, then investors are going to be very wary of those states."

Later in the day, Trinamool Congress MP Derek O'Brien said that since 2004, West Bengal is consistently supporting the GST.

"Please do not lecture us on GST. Since 2004, we have been consistent in our support for GST. It is BJP which during its stint in opposition had stalled it," he said.