"We support (GST) but the nuances and manner in which it (GST supporting laws) is passed is in contravention of Parliamentary sovereignty," Congress senior leader M Veerappa Moily said. 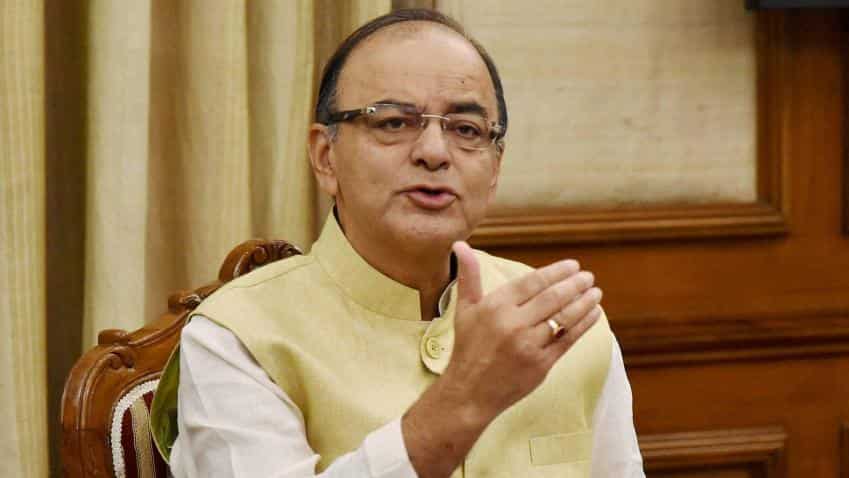 The Congress objected to the passage of four GST-related bills in Lok Sabha, claiming that it was in "contravention of Parliamentary sovereignty", while the BJP-ruled government termed it as a "giant leap towards economic transformation".

"We support (GST) but the nuances and manner in which it (GST supporting laws) is passed is in contravention of Parliamentary sovereignty," Congress senior leader M Veerappa Moily said.

"Our country has taken a giant leap towards economic transformation with the Lok Sabha today passing the GST bills. Long awaited moment," he said in a tweet.

BJP national spokesperson Sambit Patra termed the passage of the bills as a "historic moment".

"Historic moment in India. With the passage of GST bills, it will be one nation, one tax and it will give a big boost to GDP. It also ushers a new ear of federalism. It indeed marks PM Modi's 'newIndia'," he said.

"Congratulations to all the countrymen over passage of the GST bills. New Year, New Law, New Bharat," he said in a tweet in Hindi.

The Centre has set the target of July 1 to roll out the Goods and Services Tax (GST).

"I think a very significant step forward has been taken. We are virtually seeing history in the making because we are now going to be transforming into a new system of indirect transaction," Finance Minister Arun Jaitley told reporters outside Parliament.

He said he is "reasonably optimistic" about meeting the July 1 deadline for the roll out of the GST.