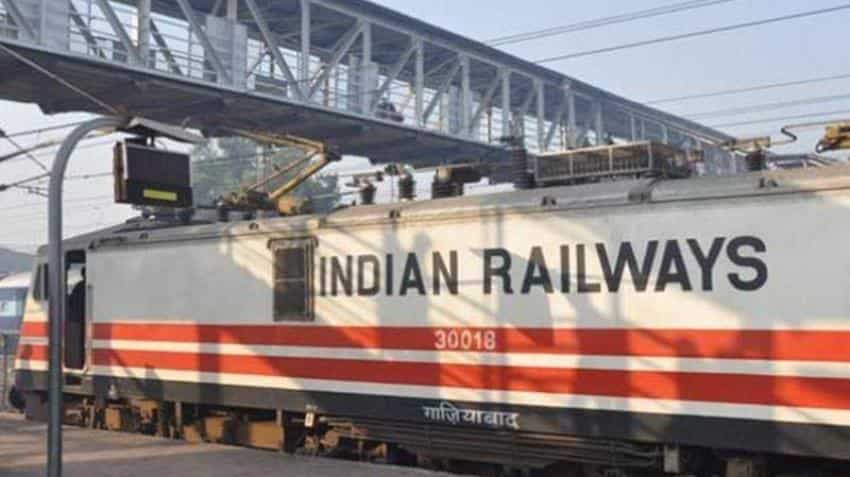 Investment in the rail sector is crucial to step up the country`s growth momentum. Image source: PTI

Complete modernisation of Indian Railways` entire signaling system, including automation, at a whopping cost of Rs 78,000 crore is likely to get the nod among other safety measures in the forthcoming budget.

The Railways, which is likely to get Rs 65,000 crore as gross budgetary support (GBS) this time, an increase of Rs 10,000 crore from the last one, is going ahead full throttle to generate funds from internal resources and also from the market to meet the huge requirement for infrastructure development and safety-enhancement measures.

Though the budget for 2018-19 will reflect an attempt to reduce working expenses in the next fiscal, Railway Minister Piyush Goyal is leaving no stone unturned to replace the age-old tracks and upgrade signals as part of the national transporter`s safety requirements.

"The modernised automation of the signalling system aims to enhance safety and speed up train movement in a congested network," a senior Railway Ministry official said.

Safety and passenger amenities are likely to get top billing in the rail budget -- merged with the general budget since the last fiscal -- when Finance Minister Arun Jaitley presents the budget for 2018-19 on February 1. This will be the government`s last full budget ahead of the 2019 general election.

Replacement of the existing signalling network with a state-of-the-art system, proliferation of electronic interlocking systems, introduction of the European Train Control System Level-2 and mobile train radio communication systems are part of the upgradation agenda of the Railways, which has drawn up a detailed plan to change the system over the next five years.

Investment in the rail sector is crucial to step up the country`s growth momentum.

While the Rashtriya Rail Sanrakshya Kosh of Rs 1 lakh crore, created in the last budget, will continue to roll out Rs 20,000 crore in the next fiscal, the safety-enhancement measures are likely to get a further boost in this budget with the signalling automation move.

Laying of new lines, gauge conversion and doublings, besides massive electrification, will continue to be part of the budget.

The budget will be presented amid rising global crude oil prices and dipping of goods and services tax (GST) collections.

However, the government is likely to stick to its fiscal consolidation agenda and measures to curb the fiscal deficit, even as the middle class expects it to lighten the tax burden.