The Competition Commission today imposed a total penalty Rs 9.69 crore on Geep Industries (India) and three individuals, including a senior official of the firm, for cartelisation in sale of dry cell batteries. 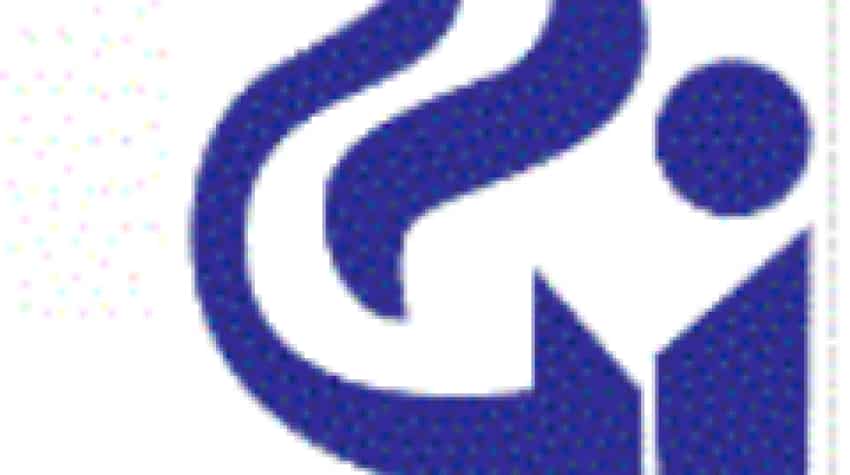 The Competition Commission today imposed a total penalty Rs 9.69 crore on Geep Industries (India) and three individuals, including a senior official of the firm, for cartelisation in sale of dry cell batteries.

Panasonic Corporation's subsidiary, Panasonic Energy India Company, and Geep have violated norms pertaining to anti-competitive agreements under the Competition Act by "indulging in cartelisation", the CCI said in an order.

The fair trade regulator, however, waived penalties of over Rs 74 crore on Panasonic Energy and its officials as they shared "vital disclosures" with it.

The individuals penalised by the Competition Commission of India (CCI) are Geep's director Jainuddin Thanawala, as also Joeb Thanawala and Pushpa M.

While Geep has been fined Rs 9.64 crore, Jainuddin has to pay Rs 2.40 lakh. Joeb and Pushpa have been slapped with penalties of Rs 1.10 lakh and Rs 1.30 lakh, respectively.

The CCI said that for contravention under Section 3 of the Competition Act, Panasonic Energy's former chairman and managing director S K Khurana and another official, Parimal Vazir are also liable.

The regulator imposed a penalty of Rs 73.93 crore on Panasonic Energy and Rs 6.63 lakh and Rs 1.52 lakh on Khurana and Vazir.

However, the CCI granted 100 per cent reduction in penalty amounts to Panasonic Energy and its two officials.

It said: "At this stage, the Commission takes into account the fact that OP-1 (Panasonic Corporation), on behalf of itself, OP-2 (Panasonic Energy) and their directors, officers and employees had filed an LP (Lesser Penalty) Application in the matter."

The regulator observed that in the LP application, vital disclosures had been made by submitting evidence of the alleged cartel which enabled it to form a prima facie opinion regarding existence of the cartel.

CCI said: "The Commission finds that OP-2 and its representatives had provided genuine, full, continuous and expeditious cooperation during the course of investigation.

"Thus, full and true disclosure of information and evidence and continuous cooperation so provided, not only enabled the Commission to order investigation into the matter, but also helped in establishing the contravention of Section 3 of the Act."

Based on the information provided in the application, the regulator had formed an opinion that there existed a prima facie case of cartel ordered its investigation arm -- the Director General (DG) -- to cause an investigation into the matter.

According to the order, supply of the batteries by Panasonic Energy to Geep started on a quotation basis based on the quantities demanded by the latter. However, later in October 2010, a product supply agreement was entered upon between the two firms.

The regulator held that the duration of cartel between the two firms was from October 2010 till April 2016.

"From the evidence collected in the case, which included an anti-competitive clause in the written agreement entered into between Panasonic and Geep for supply of batteries, and e-mail communications between the key managerial personnel of the two of them, CCI found existence of a bi-lateral ancillary cartel between Panasonic and Geep in the market of institutional sales of dry cell batteries," an official release said.

"Further, Panasonic and Geep, in accordance with the prices of the primary cartel, used to agree on the market price of the batteries being sold by them, so as to maintain price parity in the market," it added.

While directing the Opposite Parties (OPs) and their respective directors, officers and employees "to cease and desist" from indulging into any act of cartelisation henceforth, in the dry cell batteries market in India, the CCI ordered Geep and Jainuddin, Joeb and Pushpa to deposit the respective penalty amount within 60 days.