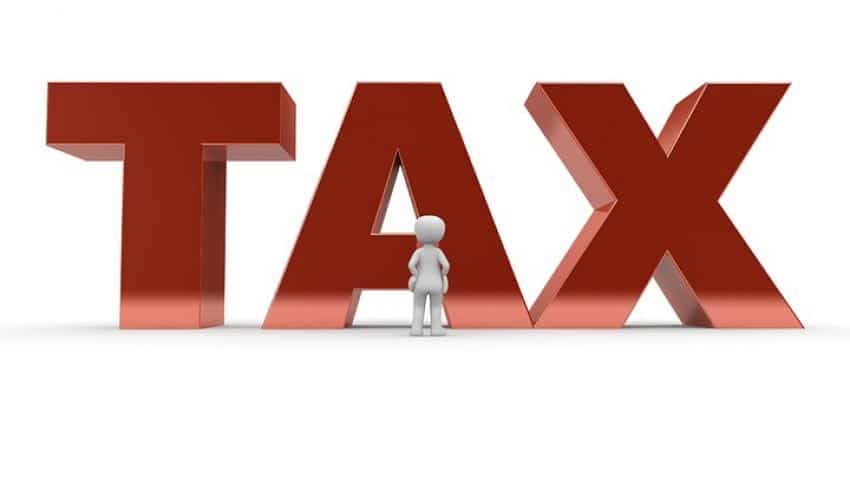 A firm using the offer would have to pay the principal tax amount within 30 days to the designated authority determining the amount payable by the declarant. Representational Image. Image Source: Pixabay
Written By: PTI
RELATED NEWS

Vodafone, Cairn Energy and other firms facing retrospective tax demand will have to withdraw legal cases and give up the right to contest constitutional validity of back-dated amendment to Income Tax (I-T) laws if they want to avail of the dispute resolution scheme ending on December 31.

The government, in the Budget 2016-17, had announced a scheme to settle the retrospective tax disputes by waiving interest and penalty if the companies paid up the principal tax amount. The scheme opened on June 1 and is due to close on December 31.

In the second FAQ on the Direct Tax Dispute Resolution Scheme, 2016, the Central Board of Direct Taxes (CBDT) said that for any company to avail of the settlement, it has to withdraw writ petitions pending before any court against imposition of retrospective taxation and furnish proof of the same.

"It is, hence, clear that if the assessee avails (of) the scheme, he cannot contest the constitutional validity of retrospective amendment in the high court or the Supreme Court," the tax department's Frequently Asked Questions (FAQ) said.

So far, none of the companies facing the retrospective tax cases have come forward.

After the scheme closes, the Income Tax Department (I-T) will go ahead with tax demand and pursue legal course, including arbitration, sources said.

The sources also said the government had asked the I-T Department not to take any coercive action during the time the scheme is open.

Weeks before the scheme was announced by Finance Minister Arun Jaitley in his budget speech on February 29, the department had issued Vodafone a reminder over its Rs 14,200-crore tax demand and threatened to seize assets in case of non-payment.

UK oil explorer Cairn Energy is facing a tax demand of Rs 10,247 crore on alleged capital gains made in a 2006 business reorganisation it carried out in its India unit before getting it listed. The total tax due after including interest comes to over Rs 29,000 crore.

British telecom giant Vodafone is facing a total demand of Rs 14,200 crore in tax, interest and penalty with regard to its $11-billion acquisition of 67% stake in the mobile phone business owned by Hutchison Whampoa in 2007.

Both firms raised their concerns over the tax demands and challenged the matter by initiating international arbitration.

According to rules of the scheme, the companies deciding to go for the tax settlement needs to provide proof of withdrawal of "any proceeding for arbitration, conciliation or mediation or any notice thereof under any law for the time being in force or under any agreement entered into by India with any other country or territory outside India whether for protection of investment or otherwise".

The company will also have to furnish an undertaking waiving its right to seek or pursue any remedy or any claim in relation to the specified tax which may otherwise be available to it under any law or under an agreement with any country.

A firm using the offer would have to pay the principal tax amount within 30 days to the designated authority determining the amount payable by the declarant.

Also, any amount paid in pursuance of a declaration shall not be refundable under any circumstances.

Announcing the one-time scheme of dispute resolution for companies that are facing tax demand for retrospective amendment to the I-T Act, Jaitley had said in his budget speech: "They can settle the case by paying only the tax arrears, in which case, liability of the interest and penalty shall be waived."

The sources said the government is of the view that the arbitrations are not just time-consuming but cost the government a lot, besides giving India a bad name. The settlement scheme was proposed to put an end to all that.