Companies may have to hand over unspent CSR funds to government

Companies that have failed to spend 2% of their profits on social welfare activities as part of the government’s corporate social responsibility (CSR) policy may soon be asked to deposit the unspent funds in Swachh Bharat Kosh, Clean Ganga Fund or Prime Minister’s National Relief Fund (PMNRF). 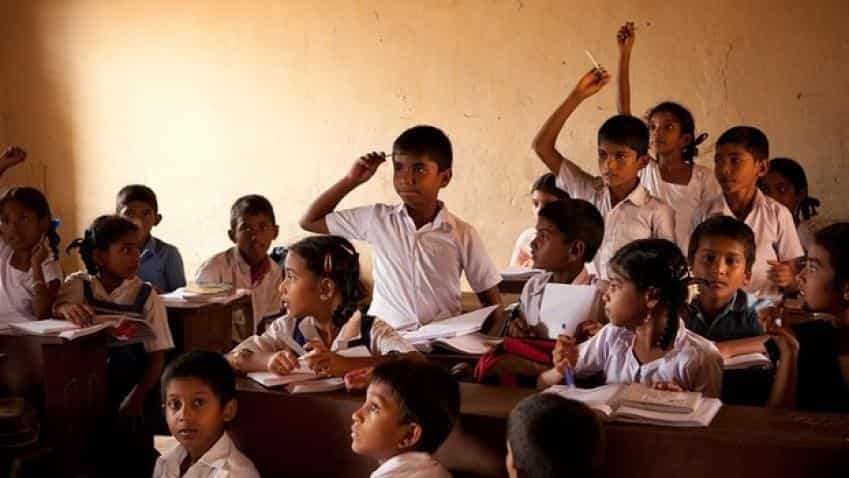 In the cases of CSR violations during 2015-18, the government is considering asking companies to deposit the unspent money in government funds. Image source: Pixabay
Written By: ZeeBiz WebTeam
RELATED NEWS

Companies that have failed to spend 2% of their profits on social welfare activities as part of the government’s corporate social responsibility (CSR) policy may soon be asked to deposit the unspent funds in Swachh Bharat Kosh, Clean Ganga Fund or Prime Minister’s National Relief Fund (PMNRF). This will apply to CSR violations during fiscal 2015 to fiscal 2018, sources said.

Under all the three funds, the firms are eligible for a 100% tax exemption for CSR. The Ministry of Corporate Affairs (MCA) has begun the exercise to identify such companies following a change in its soft approach on the CSR law.

“We have started sending the scrutiny notices to the erring companies. They have been asked to furnish in writing information or explanation for non-compliance among other details in the next 15 days and respond why penalty should not be applicable to them,” a source said. Under section 206 of the Companies Act, 2013, the government has powers to call for information and inspect the books of a company.

It will cover the CSR law violations during the past three years. This comes as the government moves away from its approach on the CSR law from ‘comply or explain’ to ‘comply or get prosecuted’. This development was first reported by DNA Money last week.

The government feels that the law requires a strict approach for better compliance, four years after its implementation in April 2014.

With a change in the policy approach, the companies, if unable to spend the required amount on social welfare activities during 2018-19, will face prosecutions or court cases. Merely giving explanation for not undertaking expenditure on CSR would no longer qualify as compliance of the law, sources said.

However, in the cases of CSR violations during 2015-18, the government is considering asking companies to deposit the unspent money in government funds, sources said. Recently, Minster of Corporate Affairs PP Chaudhary also held a meeting where this was discussed with the officials.

However, Santhosh Jayaram, partner and head of Sustainability and CSR Advisory at KPMG, said, “Some companies may have committed to a CSR project for next 10 years or so. Asking them to contribute to the PM Relief Fund or any other fund is not going to be okay.”

“It will certainly help in better compliance as there will be seriousness to the whole issue. However, looking at just  one parameter would not be a correct approach,” he said.

So far, the government’s soft approach, suggested by Baijal committee, allowed the firms to get away with prosecutions if they explained in the annual report the reason for not spending on CSR. They faced court action only if couldn’t justify nil or inadequate spends. As many as 254 such companies are facing prosecutions for violations during 2014-15.

As per section 135 of the Companies Act, 2013, “Board of every firm shall ensure that they spend in every financial year at least 2% of the average net profits made during the three immediately preceding financial years.