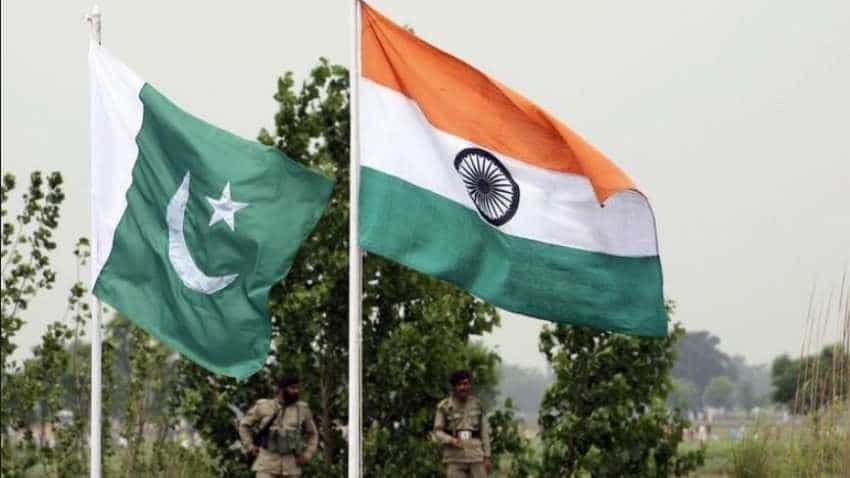 The current customs duties imposed are called applied rates and the level at which one can increase is known as bound rates. Reuters

The commerce ministry would soon notify to the World Trade Organization (WTO) its decision to revoke the most-favoured nation (MFN) status to Pakistan on security grounds, an official said Friday. The decision would enable India to increase custom duties on goods imported from Pakistan. India imported goods worth USD 488.5 million in 2017-18.

"Now, the commerce ministry will notify to the WTO to revoke the MFN status to Pakistan by invoking Article 21 of the WTO which is the security exception," the official said.

The ministry would work on a list of goods imported from Pakistan over which India would increase the customs duties.

The current customs duties imposed are called applied rates and the level at which one can increase is known as bound rates.

The main items which India imports include fresh fruits, cement, petroleum products, bulk minerals and ores and finished leather. India granted the MFN status to Pakistan way back in in 1996, but the neighbouring country had not yet reciprocated.

India mainly exports raw cotton, cotton yarn, chemicals, plastics, manmade yarn and dyes to Pakistan. Trade experts said this decision would not have a major implication on bilateral trade between the countries as the value of trade is below USD 3 billion annually.

They said that although Pakistan can drag India into the WTO's dispute settlement mechanism on the matter, their case would be weak as they have not yet granted the tag to India.

Work From Home: Soon? 100% WFH for these employees!