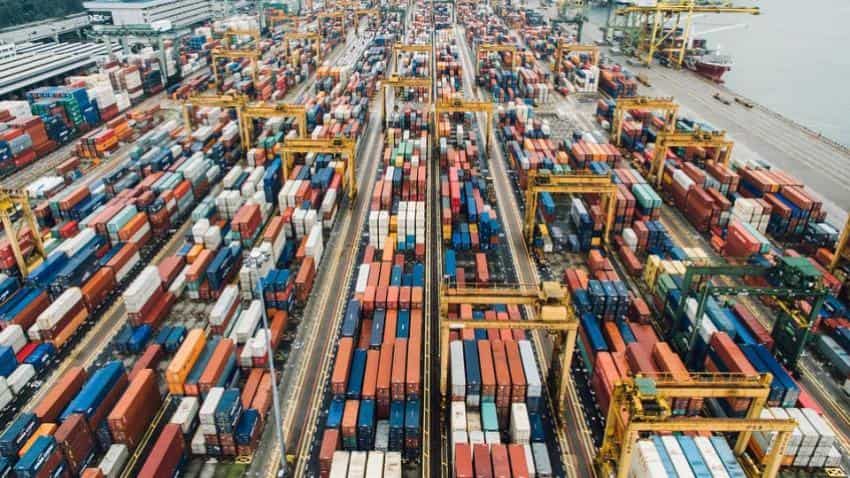 A Commerce Ministry-appointed panel has suggested that the Board of Approval (BoA), the highest decision making body for SEZs. Representational photo: Pixabay

A Commerce Ministry-appointed panel has suggested that the Board of Approval (BoA), the highest decision making body for SEZs, should be given additional powers to exempt units and developers from certain rules to promote these zones.

Under the existing SEZ (special economic zones) rules, the BoA has no power to relax any rule. The inter-ministerial board BoA is headed by the commerce secretary.

"Even when the BoA considers it appropriate, it has to take approval of commerce and industry minister. Hence, wherever BoA feels that there is genuine hardship to the trade and industry and relaxation in SEZ rule is required, it should be empowered to do so," the committee said in its report.

In order to align the SEZ rules 2006 with the GST (Goods and Services Tax) laws as well as for removal of various difficulties faced, the committee was constituted by the ministry to make necessary recommendations.

The other suggestions include submission of GST registration certificate instead of sales tax registration. It also provides for obtaining national security clearance as per guidelines issued by the home affairs ministry.

Further the panel has asked for setting up of an SEZ Rules Interpretation Committee. "This measure will help in ease of operations," the report added.

The five-member committee would include officers from commerce and finance ministries.

The ministry has sought suggestions from stakeholders till December 31. The other recommendations include cut in paper work for setting up of SEZ units.

"One copy of consolidated application seeking permission for setting up of a unit and other clearances, including those indicated below, shall be made to the Development Commissioner," it added.

Currently, there is requirement of five copies of application for setting up of unit in SEZ to the commissioner.

Certain industry experts have however raised concerns over certain recommendations.

"Several suggestions would impact existing business on units. Trading activities would be severely impacted by this report. They are regulatory in nature. The report should focus on new areas and dimensions like tourism SEZ," former chairman of Export Promotion Council for EOUs and SEZs (EPCES) Rahul Gupta said.

Exports from SEZs rose by 15.4 per cent to Rs 1.35 lakh crore during the first quarter of this fiscal.

Till September 7, the government has approved as many as 424 zones, of which 222 are operational.