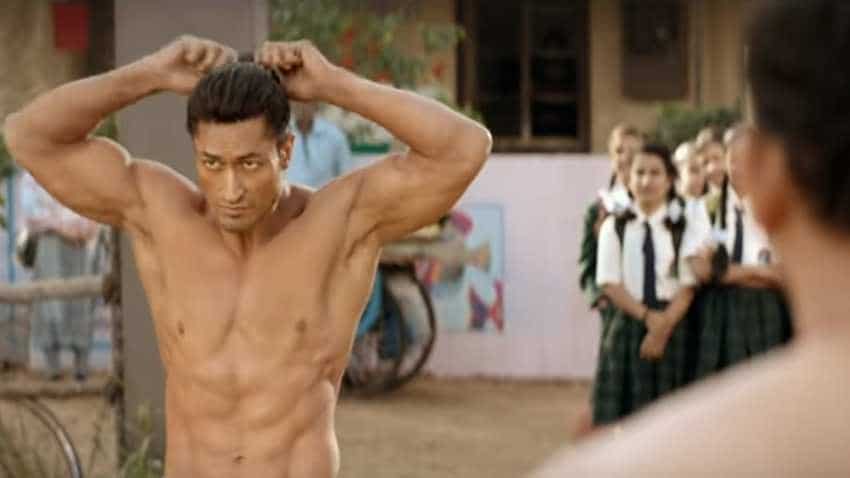 Commado 3 Review: Action is its USP and Vidyut excels in it!
Written By: Prashant Singh
Edited By: Harish Dugh
RELATED NEWS 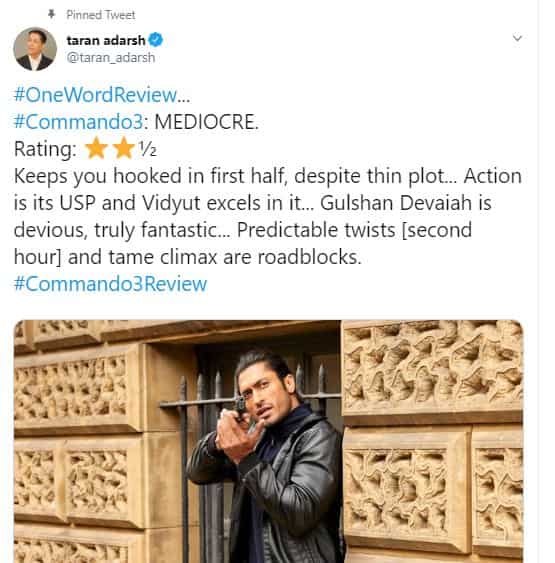 Aditya Datt has directed "Commando 3". The director is hopeful "Commando 3" will create a buzz.

"I believe my films have always been profitable ventures for the producers -- from Aashiq Banaya Aapne to Table No 21. Yes, the budgets were much smaller than 'Commando 3', so the box office number were justified. 'Commando 3' is a fullfledged big-budget film. Hence, I expect the numbers to be as big," Datt said.

"Innovation is the key to reach out today to the audience, we have decided to take a bold step to put out a 5 minute clip of the film as it is. It is a gamble but it's our belief that after watching this clip audience will be compelled to see the film. Fingers crossed," Shah said.

After the protagonist's fight for love in the prequel and his quest to expose the black money racket in India in the sequel, the third film, directed by Aditya Datt, is about bringing the nation together and the fight against terrorism.