GST officers are working on a system where businesses above a certain turnover threshold will have to generate 'e-invoice' on government or GST portal for every sale, thereby effectively reducing the room for tax evasion. 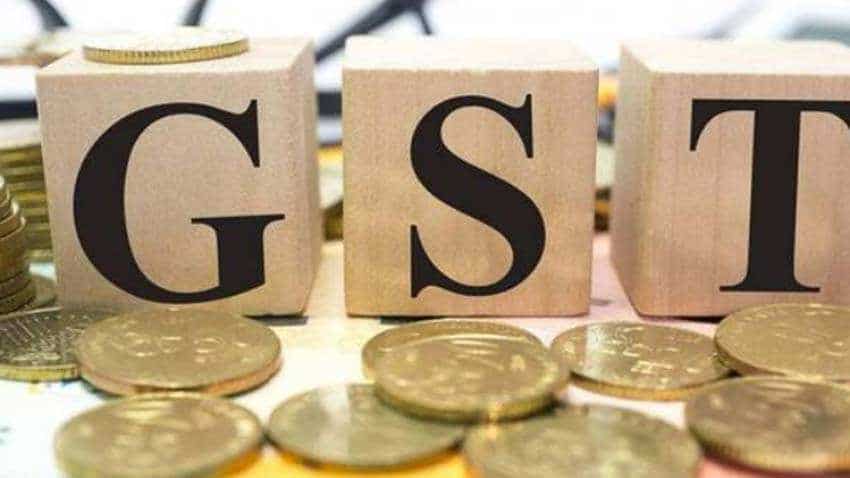 GST officers are working on a system where businesses above a certain turnover threshold will have to generate 'e-invoice' on government or GST portal for every sale. PTI
Written By: PTI
RELATED NEWS

GST officers are working on a system where businesses above a certain turnover threshold will have to generate 'e-invoice' on government or GST portal for every sale, thereby effectively reducing the room for tax evasion. To start with, businesses above a specified threshold will just get a unique number for every electronic invoice or e-invoice generated. This number can be matched with the invoices reported in the sales return and taxes paid, an official said. Going forward, businesses will be required to generate full electronic-tax invoice or e-invoice recording entire value of sales. The official said that businesses beyond a turnover threshold would be provided a software which will be linked to GST or a government portal for generating e-invoice. The threshold can also be fixed on the basis of the value of invoice.

"The requirement of e-invoice generation could be either on the basis of turnover of the registered person or value of invoice. The thinking is, ideally, it should be based on turnover threshold so as to avoid splitting of sales," an official told PTI. Giving example, the official said that if the minimum invoice value is fixed at Rs 1,000, there is a possibility of businesses of splitting the bills to avoid the invoice-based threshold cap. E-invoice generation method will be similar to the one being followed for e-way bill on the 'ewaybill.Nic.In' portal or payment of Goods and Services Tax on the GSTN portal.

The proposed system of e-invoice will eventually replace the requirement of generation of e-way bill for movement of goods, as invoices would be generated through a centralised government portal. Currently, e-way bill is required for moving goods exceeding Rs 50,000. The official further said that once full e-tax invoice starts getting generated, it would significantly ease burden of return filing by businesses as invoice wise data would be auto-populated in the return forms.= "We will have to study global models followed by countries like Latin America, South Korea and Europe. We will also look at ways to incentivise businesses to adopt the method of e-invoice generation," the official said.

An officers committee, comprising central, state tax officials and GST Network Chief Executive, has been set up to look into the feasibility of introducing e-invoice system to streamline generation of invoices and easing compliance burden. The committee will finalise an interim report next month. The proposed 'e-invoice' is part of the exercise to check GST evasion. With almost two years into GST implementation, the government is now focussing on anti-evasion measures to shore up revenue and increase compliance.

There are over 1.21 crore registered businesses under the GST, of which 20 lakh are under composition scheme. AMRG & Associates Partner Rajat Mohan said e-invoicing would help in avoiding duplication of efforts and minimise manual intervention in filing and checking of tax returns. "To incentivise businesses to adopt new system, the tax department could limit the frequency of mandatory departmental audits in case procurements are made on basis of e-invoices," Mohan said.