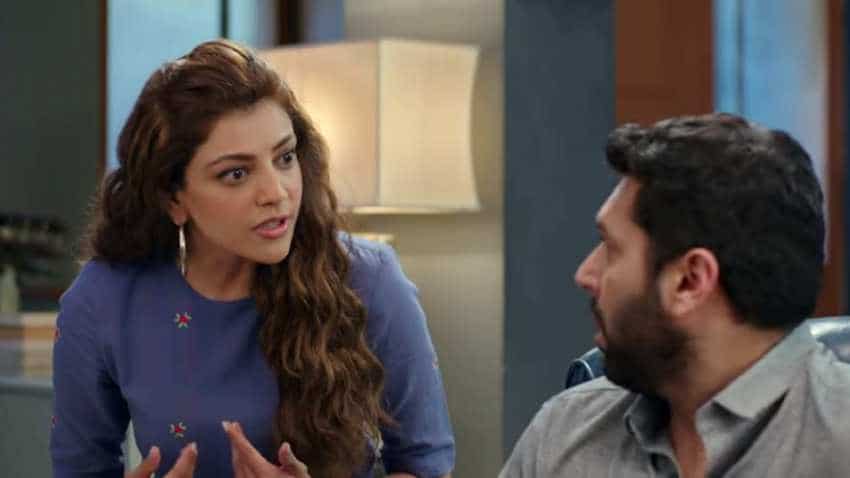 Comali box office collection: 'Jayam' Ravi's comedy film Comali is minting money at the box office. The movie has crossed the Rs 50-crore mark in worldwide collection. The producers of the film officially declaring the box office number and expressed their happiness, according to portal Sify.com. Even as the movie entered seventh week in Tamil Nadu and it is still receiving audiences in multiplexes.

Comali is 'Jayam' Ravi's second biggest blockbuster after Thani Oruvan. The movie could also be remade in multiple languages, as its remake rights are in demand, the report said. Thani Oruvan was remade in multiple languages. According to the report, Boney Kapoor has already received the Hindi remake rights of the film. He is likely to produce the Hindi version of the film with his son Arjun Kapoor reprising Ravi's role.