Coal despatches by state-owned Coal India Ltd (CIL) to the power sector rose marginally by 1 per cent to 40.7 million tonnes in April 2019 compared to 40.3 million tonnes in the year-ago month, according to official data. 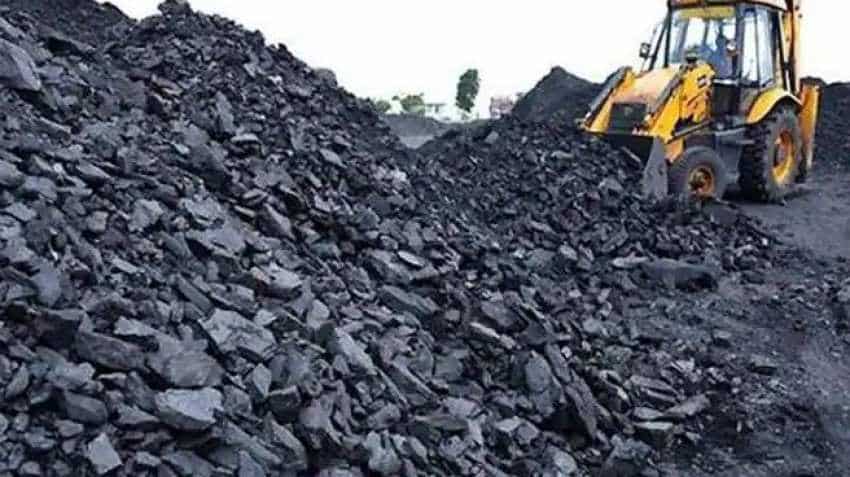 Commercial Coal Mine Auction RESULTS: Strong and healthy competition! What happened on Day 1 of bidding

The Singareni Collieries Company Limited is jointly owned by the Government of Telangana and the Government of India on a 51:49 equity basis. Public sector mining giant Coal India Ltd had supplied 488 MT of fuel to the power sector in 2018-19, registering an increase of 7.4 per cent over the previous year.
The world's largest coal miner had dispatched 454.2 MT of coal to the power sector in 2017-18.

Earlier, Union Coal Minister Piyush Goyal had said that no power plant was facing fuel shortages.  The minister had also claimed that none of the thermal power plants have reported any loss of generation due to supply shortages.

Commercial Coal Mine Auction RESULTS: Strong and healthy competition! What happened on Day 1 of bidding