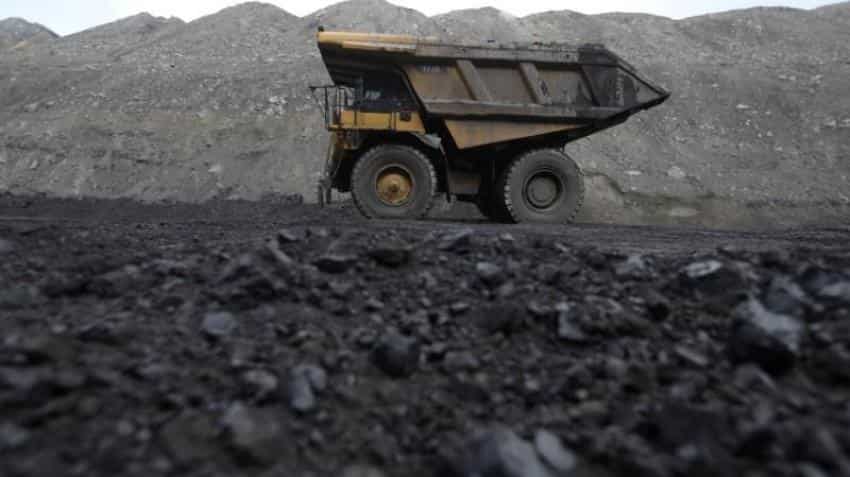 There has also been increase in rail freight by 8 per cent in April and May. Image source: Reuters
Written By: PTI
RELATED NEWS

Goyal, who also holds the railways portfolio, was addressing the media here on completion of four years of the BJP government.

"What used to happen in 7-8 years (earlier) has happened in four years. This 105 MT increase in production in four years took almost seven years to achieve before 2013-14," Goyal said.

The minister said the increase in production was made possible due to the coordinated efforts of both the ministries - coal and railways.

"There has also been increase in rail freight by 8 per cent in April and May," he said.

The minister also said there has been gradual decline in coal imports in the last few years.

UPPSC recruitment 2020: Apply for 328 vacancies of lecturer, Assistant Professors and other jobs on upssc.up.nic.in

Traders alert! Momentum expected to continue in broader markets with Nifty support at 12800