CLSA says Indian I.T. companies are expected to come out with strong results after TCS reported strong numbers and the management commentary was equally positive 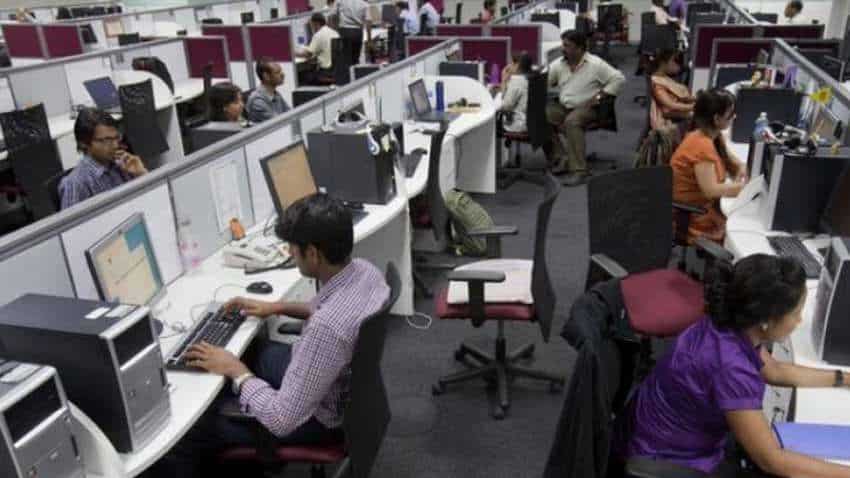 Wipro may well announce a buyback next week. Infosys, HCL Tech, LTI, Mindtree and other I.T. stocks have moved up this week ahead of their results being announced. Order book strength and outlook of I.T. sector seems to be extremely strong going forward. Indian I.T. sector is getting rerated and pricing-in the positives.

The ISG Index commentary was in line with the feedback from the Indian I.T. companies regarding the pick-up in deal activity and its concentration in small to medium-sized deals. Recall, TCS had mentioned a U.S. $6.1bn fresh order booking in Q2 FY21 was largely from such deals even as the deal mix in the pipeline is normalising. It is evident client investments are being channelled into IaaS which bodes well for the infrastructure management services (IMS) portfolio of Indian players, especially HCL Tech. A recovery in BFSI & retail, key markets for the Indian players is also a positive read through. Concentration of deal activity in the sub U.S. $20m bracket, even as larger deals (U.S. $50m+) are delayed, could affect the scale players more. However, hopes of mega deal closures could reverse this.

ISG index revised its 2020 ACV outlook by 150bps for managed service deals. It now expects a 6%YoY decline versus 7.5% earlier. Qualitatively, ISG Index highlighted that while deal activity is improving, the sales cycle remains prolonged and larger deals are still on hold. 85% of deals in Q3 of 2020 were less than US $20m ACV. That said, managed services have seen improvement in the deal pipeline and ISG expects the closure of mega deals in Q4 of 2020. Cloud migration remains one of the top agenda of clients as enterprises are planning to move 85%-90% of workloads to cloud.

According to CLSA, the latest ISG Index indicates annual contract value (ACV) of managed services, the core operating space for Indian IT services firms, grew a strong 10% QoQ in Q3 of 2020 led by an increase in large deal activity. ISG Index is seeing an improvement in deal pipelines and expects the closure of mega deals in Q4 of 2020, thereby leading to a revision in its 2020 ACV growth outlook for managed service deals by 150 bps (now expected to be down 6% YoY versus a 7.5% estimated earlier). The rapid recovery in deal activity is in line with recent commentary from India’s Tech players and has a positive read through for their medium term revenue growth outlook.

Recovery seen in most verticals in managed services

Proud moment! This gold medal winner at IIT is a migrant labourer's son from Bihar; gets US scholarship too