With reform measures like GST, demonetisaton and banking sector, Wood is hopeful that Prime Minister Narendra Modi would focus on generating jobs ahead of the April-May 2019 general election. 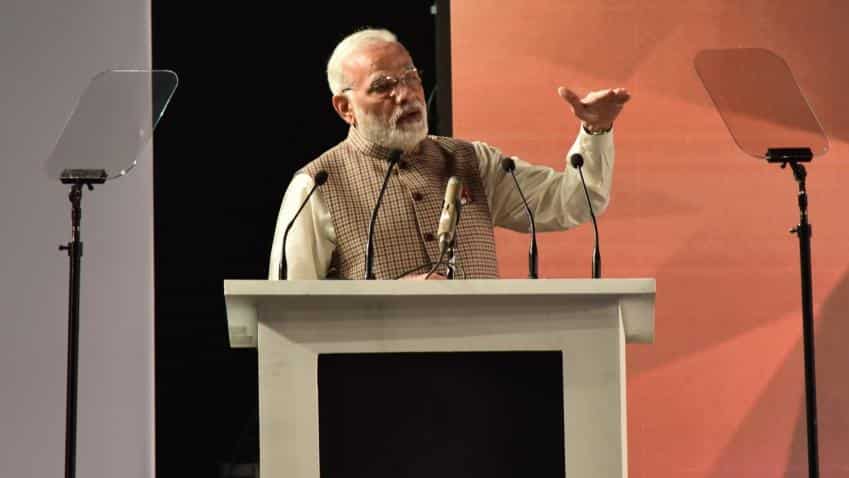 As the poll dates for Gujarat assembly elections are inching closer, CLSA Christopher Wood has predicted a victory for the ruling Bharatiya Janata Party (BJP). The report did not favour the Congress saying it is likely to pay the price for committing a strategic political blunder.

In his weekly newsletter, Greed & Fear report, Wood wrote, "The odds of Narendra Modi-led BJP winning the Gujarat election for the sixth consecutive time remain high, though it is likely that its majority will decline from the victory in the last poll held in 2012."

Christopher Wood, managing director & equity strategist at CLSA, said that one strategic blunder the Congress under the still unconvincing leadership of Rahul Gandhi has made is that it is fighting the campaign on the national issues, such as goods and services tax (GST) and demonetisation.

He said the strategy seems to be based on the calculation that both these policy reforms have caused problems for small businessmen and traders, the traditional supporters of the BJP.

Wood said, "The opposition would have been better advised to have campaigned on local issues where an incumbent Chief Minister who is not Modi would be vulnerable. Instead by attacking Modi the Congress risks triggering a counter reaction since GREED & fear suspects Gujaratis are probably proud of the fact that their former Chief Minister is now Prime Minister."

With reform measures like GST, demonetisaton and banking sector, Wood is hopeful that Modi would focus on generating jobs ahead of the April-May 2019 general election. "This is one area where there has been a lack of progress, though the extent of the lack of employment generation is questionable given the inadequacy of employment data," he added.

Woods further said, "There are three areas where Modi hopes to generate job growth in the next 18 months. The first, and by far the most important, is in the ramp up of affordable housing under Modi's 'Housing for All by 2022' policy. The impact of this programme will not be immediate since GREED & fear hears it will take 12 to 18 months for property developers to draw up plans and commence construction in the affordable housing segment. The other areas where jobs should be generated are road building and textiles."