"An IndiGo flight 6E075, operating Bangalore-Bangkok route experienced an oil pressure warning on one of its engines. 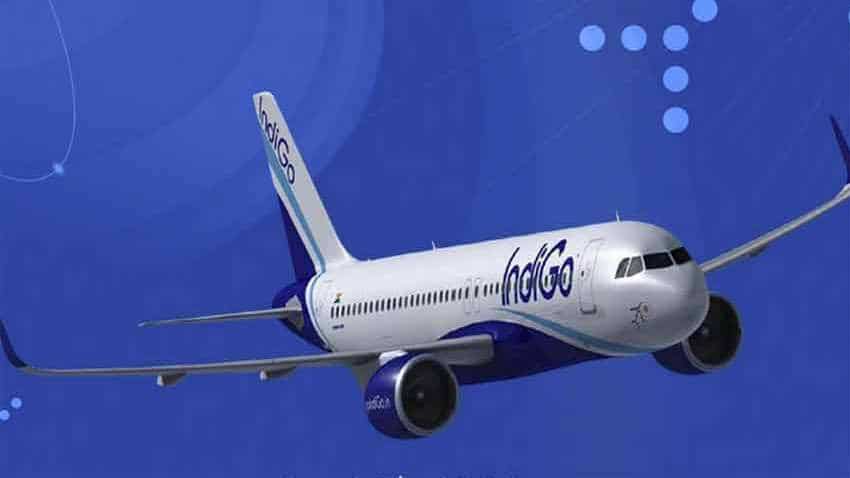 An IndiGo flight that was heading from Bengaluru to Bangkok on Tuesday was diverted to Yangoon in Myanmar after it "experienced oil pressure warning in one of its engines". The flight carrying 129 passengers and 6 crew members landed safely in Yangoon, the airline said in a statement.

"An IndiGo flight 6E075, operating Bangalore-Bangkok route experienced an oil pressure warning on one of its engines. The aircraft is a A320 aircraft powered by V2500 engine. Our pilot followed the laid down procedure and landed the aircraft safely in Yangoon," it said.

The aircraft had not reported or observed any snag on the earlier flight, the airline added.

"IndiGo has already rebooked all 129 passengers to Bangkok on other airlines and initiated rebooking of all the passengers on the flight from Bangkok back to Bangalore. IndiGo will provide accommodation to passengers as required," the airline said.

"The affected engine is currently being investigated and the further course of action will be determined accordingly," IndiGo added.

Meanwhile, shortage of pilots continued to hamper operations of IndiGo with the budget carrier Tuesday cancelling as many as 30 flights from across major airports and passengers allegedly being forced to buy last minute tickets at high fares.