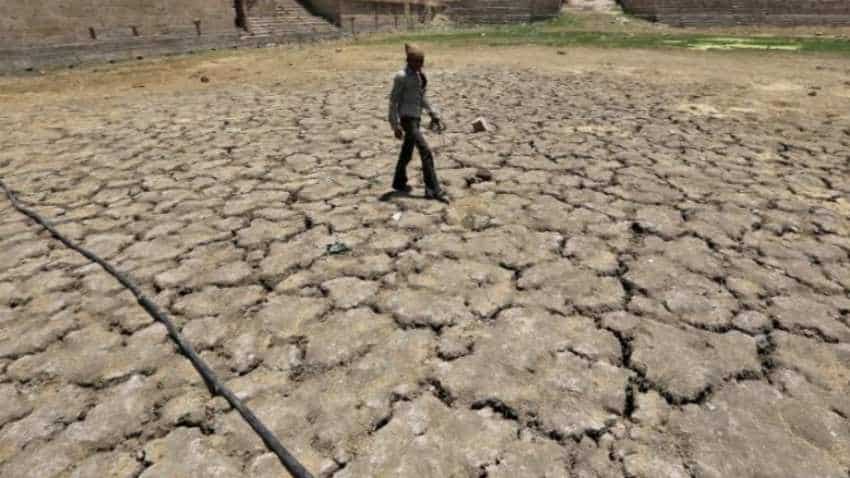 Ministry of Earth Sciences Secretary M. Rajeevan said the Himalayas were one of the world`s sensitive hotspots to climate change along with the Artic region. Image source: Reuters
Written By: IANS
RELATED NEWS

Climate change can affect the food, water and energy security of a region, Ministry of Earth Sciences Secretary M. Rajeevan said here on Friday. "Climate is changing and global warming is happening due to the release of greenhouse gases. In many parts of the world, including India, the effects of climate change are being seen especially in mountain regions like Mandi," he said.

He was speaking at the Indian Institute of Technology-Mandi that hosted an International Workshop on Climate Change and Extreme Events in the Indian Himalayan Region. The workshop was aimed at understanding the effects of climate change, melting of glaciers, increased frequency of extreme events, atmospheric pollution and pollution due to the burning of crop residue in the Himalayan region and applications of remote sensing.

Lauding IIT-Mandi for hosting the workshop, Rajeevan said the Himalayas were one of the world`s sensitive hotspots to climate change along with the Artic region. "The Himalayan region is experiencing increasing variability in weather in the last many years. This could lead to further snow accumulation over this region and more research is needed to understand this phenomenon. By studying data, there is also evidence that the number of extreme warm days and nights has increased in this Himalayan region, which are clear effects of global warming."

In his presidential address, IIT-Mandi Director Timothy A. Gonsalves said: "We have 15 professors from six different disciplines in IIT-Mandi who are working on climate change. This workshop saw the participation of faculty from various disciplines and is an example of the inter-disciplinary and collaborative environment on campus."

Ramesh P. Singh, workshop Coordinator and visiting faculty at IIT-Mandi, said: "We have to understand climate change and its impact as it is very important for the future generations." The workshop has participation from all over India, besides Europe, and the US with over 90 speakers from across India.