Banks are saddled with non-performing assets (NPAs) of over Rs 7 lakh crore. According to the government, NPAs have reached unacceptably high levels and need urgent measures for their resolution. 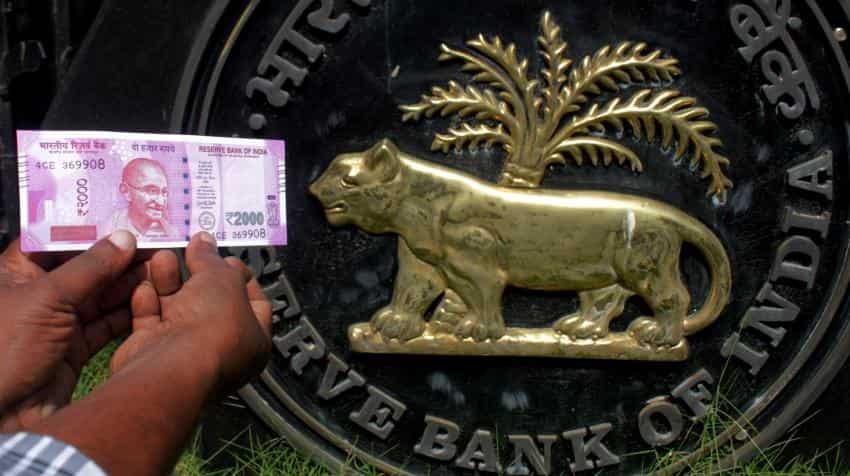 RBI Deputy Governor Viral Acharya today said the cleaning of banks' balance sheet is the "number one priority" for the central bank.

Banks are saddled with non-performing assets (NPAs) of over Rs 7 lakh crore. According to the government, NPAs have reached unacceptably high levels and need urgent measures for their resolution.

In the recent past, the Reserve Bank of India (RBI) has announced several measures to ease NPA burden on banks.

"That is certainly our number one priority," Acharya said when asked if cleaning of books of the banks takes precedence over rate cut by the RBI.

Last month, he had said that targeted interventions like reducing standard asset provisions for home loans, which will make them cheaper, will help revive the sagging growth rather than rate cuts.

Speaking about Open Market Operation (OMO) for managing liquidity in the system, he said, "I think we are doing it on a fairly regular basis. It's gone off only by a week, only because of monetary policy cycle. I think we are constantly recalibrating based on what we think will be the steady surplus of liquidity in the next one year down the road."

Speaking at the Delhi Economics Conclave here, the deputy governor said demonetisation has changed the perspective of some section of society towards the black money and preference for financial products are on the rise post that.

He further said that more than 80 per cent of Indian households savings is in the form of property instead of structured financial savings.

"They keep building up a pile of black money as soon as their first salary hit their pockets. We seem to have a very clever innovation or 'jugaad' that we by and large don't store cash that much. We have figured out a system of gold and real estate holding that we just keep moving in the system like a hot potato," he said.

The cash is just constantly lubricating all these transactions, he said, adding the demonetisation has halted this process slightly.

"One observation that I had about the recent Indian experiment has been that there is something interesting going on in terms of financialisation of savings....This (savings) seems to have had a pretty non-linear shift since November and December," he said.

The flows that are going domestically into mutual funds, structured investment programmes as a form of savings, insurance premia collections over 7-8 months these are all massively on the rise, he said.

"I sense from the flow in the financial assets that something has changed the way people viewed black money transactions. Ease of just going and buy another property has become very difficult to hide," he said.