The goods and services tax (GST) is scheduled to be rolled out from July 1 and preparations are at an advanced stage. 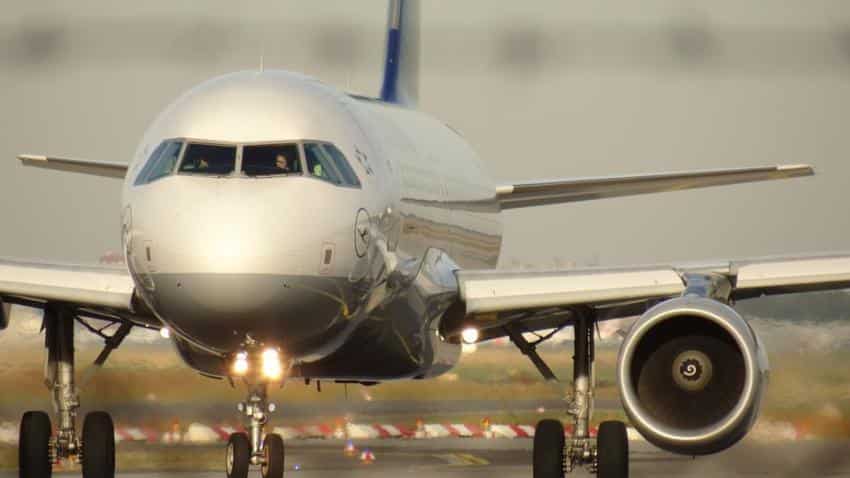 The civil aviation ministry has sought postponement of the GST implementation by two months on the ground that airlines need more time to revamp their systems to comply with the new tax regime.

The goods and services tax (GST) is scheduled to be rolled out from July 1 and preparations are at an advanced stage.

Against this backdrop, the ministry has written to the finance ministry seeking deferral of the GST implementation by two months.

According to a senior ministry official, the deferment has been sought as airlines are not yet ready with their systems to be in compliance with GST.

Carriers, including Air India, have expressed concern over certain aspects of GST.

Airline officials said making changes in the global ticket distribution system to ensure compliance with GST would take time. Lack of clarity on certain areas pertaining to airlines business has also given rise to concerns of higher operational cost.

Among others, airlines are in a fix over the possibility of movement of "stocks (equipment or aircraft parts)" being taxed under GST.

On Wednesday, Minister of State for Civil Aviation Jayant Sinha chaired a meeting on GST preparedness with various aviation industry stakeholders, including airlines, airports and cargo.

Earlier this week, the finance ministry said GST is on track for scheduled implementation from July 1 and pushed back against rumours of a delay.

"The rumours about GST implementation being delayed are false. Please do not be misled by it," Revenue Secretary Hasmukh Adhia had said.