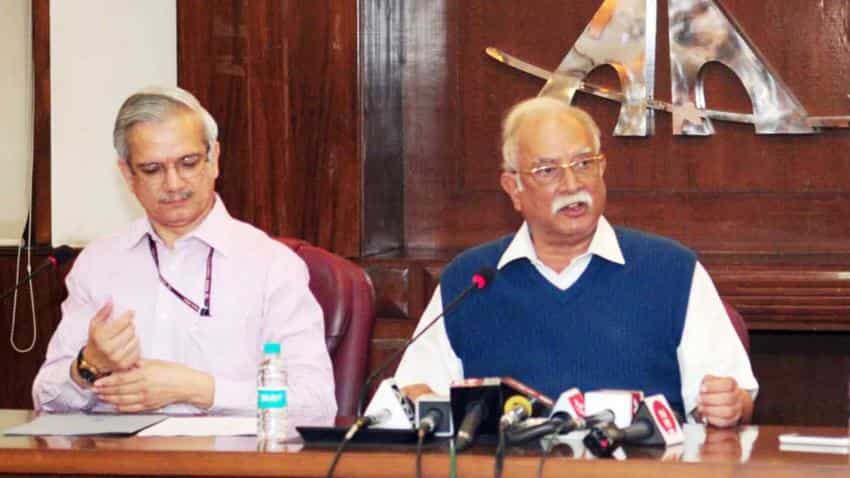 With more routes set to be operational under UDAN, the civil aviation ministry is likely to face paucity of funds in providing viability gap funding to participating airlines, according to a senior official.

To connect unserved and under-served aerodromes as well as make flying more affordable, the ministry has launched Ude Desh ka Aam Naagrik (UDAN) and as many as 128 routes connecting 70 airports were awarded in the first round of bidding.

A total of 141 initial proposals have been received from various players in the second round of bidding, the results of which are expected to be announced this month.

As participating airlines are extended Viability Gap Funding (VGF), the ministry feels that amount that will be available towards it might not be sufficient once more players start operating UDAN flights.

The ministry contributes 80 per cent of the VGF amount, while the remaining comes from the state governments concerned and in the case of north-eastern states and union territories, the sharing ratio is 90:10.

A senior ministry official said funds available for providing VGF might not be enough as more routes become operational under UDAN.

Towards VGF, the ministry is levying Rs 5,000 per flight on key routes and proceeds from this route is estimated to be around Rs 200 crore annually.

So far, the ministry has garnered around Rs 70 crore by way of levy for the VGF.

In the coming year, all the airports in the first round would be operational, the official said.

While a final decision is yet to be taken, the ministry might ask state governments concerned to cough up more money to meet the VGF requirements. Another possibility could be by way of budgetary support, the official added.

Under the regional connectivity scheme, VGF will be provided for the flights for three years from the date of commencement of operations.

As per the ministry, in the first and second rounds, there are airlines that have not asked for any VGF.

A total of 141 initial and 55 counter proposals have been received. There are altogether 18 applicants, including 17 who have put in their initial proposals in the second round of bidding.

The initial proposals involve 502 routes that seek to connect a total of 126 airports and helipads. These include 49 unserved and 15 under-served airports as well as 24 helipads, the ministry said last month.

Out of them, 108 are for flying fixed wing aircraft and 33 for operating helicopters.

The number of UDAN flights to be operated in a week with VGF should be at least three and a maximum of seven departures per week from the same airport.