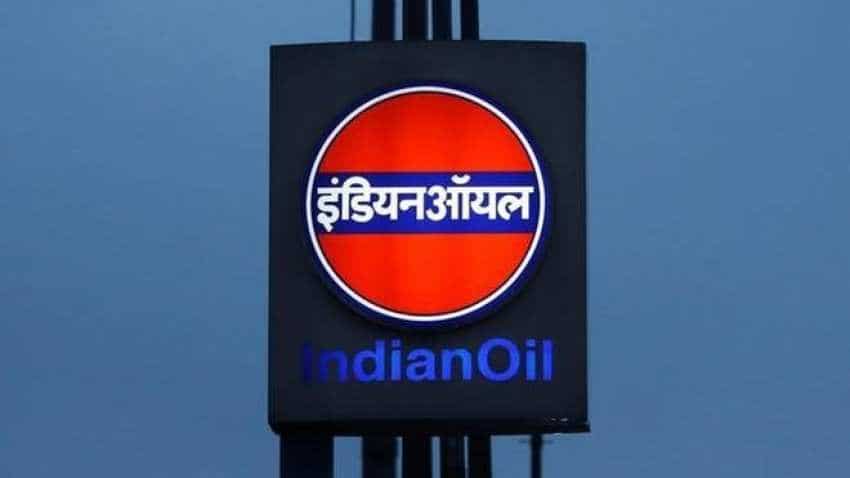 The Gautam Adani-led Adani Gas won the most rights to retail compressed natural gas (CNG) for vehicles and piped natural gas (PNG) in 13 cities on its own, and in another nine in a joint venture with IOC.

According to the list of winners in the country`s biggest CGD bid round 84 cities released by the Petroleum and Natural Gas Regulatory Board (PNGRB), IOC on its own won rights to seven cities.

State-run GAIL Gas bagged the rights for five cities, while Indraprastha Gas Ltd, which retails gas in the national capital region, won the rights for the cities of Meerut and Muzaffarnagar in Uttar Pradesh.

PNGRB said that a total of 4,346 CNG stations have been committed to be set up in the 84 Geographical Areas (GAs) in eight years.

The winning companies have also committed to provide 21 million PNG connections to households by September 30, 2026, the regulator added.

In a major step towards ushering in a clean gas-based economy, India launched its biggest auction of CGD networks in May offering permits for selling CNG and PNG in 86 geographical areas.

Awards from the 9th CGD licensing round would help bring gas coverage to 174 districts in 22 states and Union Territories, covering 29 per cent of the country`s area and 24 per cent of the population, the PNGRB said.

So far, existing 91 geographical areas have been awarded to companies like Indraprastha Gas, GAIL Gas and Gujarat Gas, which cover 11 per cent of area and 19 per cent of the population. The existing CGD networks are concentrated in the northern and western regions of the country.

Changes have been made to the bidding conditions to facilitate greater return from the exercise. For instance, CGD networks have been granted status of utilities by the Union Labour Ministry.

There was a floor tariff of Rs 30 for city gas and Rs 2 per kg for CNG to prevent bidders from quoting unviably low tariffs.

The winning company would have 8 years of marketing exclusivity in the city, as against the current 5-year licence.