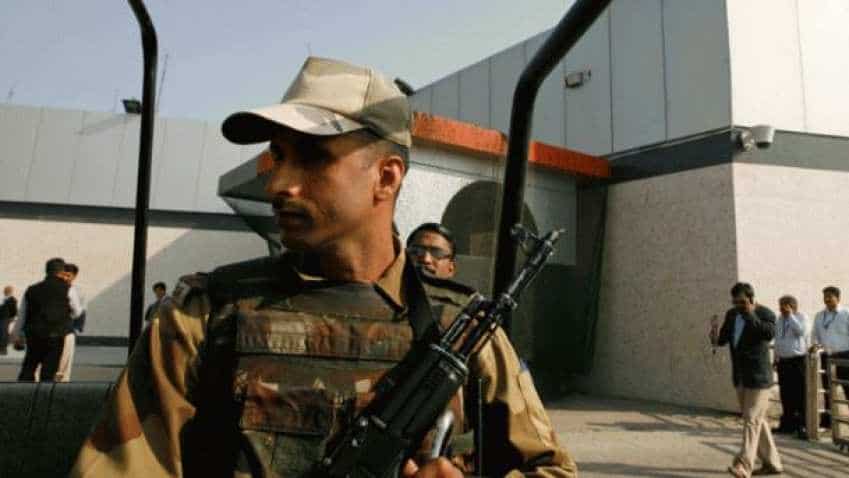 CISF had invited applications for the recruitment to 429 Head Constable posts in February. Representational Image/Reuters

CISF Admit Card 2019: The admit cards for CISF recruitment 2019 were released today by the Central Industrial Security Force (CISF). The applicants can now download their admit cards, or hall tickets, from the official CISF websites - cisf.gov.in or cisfrectt.in. The written exam for CISF recruitment will likely be held by the end of this month. As per the official notification released earlier, the selection process involves - Computer-Based written exam, skill test & medical test. The candidates qualifying in the written exam will be called for the skill test, which will be followed by a physical efficiency test.

3. Fill registration number or roll number and other details

4. You can now see you CISF Head Constable Admit card on the screen

5. Download the admit card and take a print out for future use.

CISF had invited applications for the recruitment to 429 Head Constable posts in February. The interested candidates needed to apply for the post on or before 20 February 2019 at the official website of CISF - www.cisf.gov.in. The recruited candidates would be able to draw a salary between Rs 25,500 – Rs 81,100 per month.