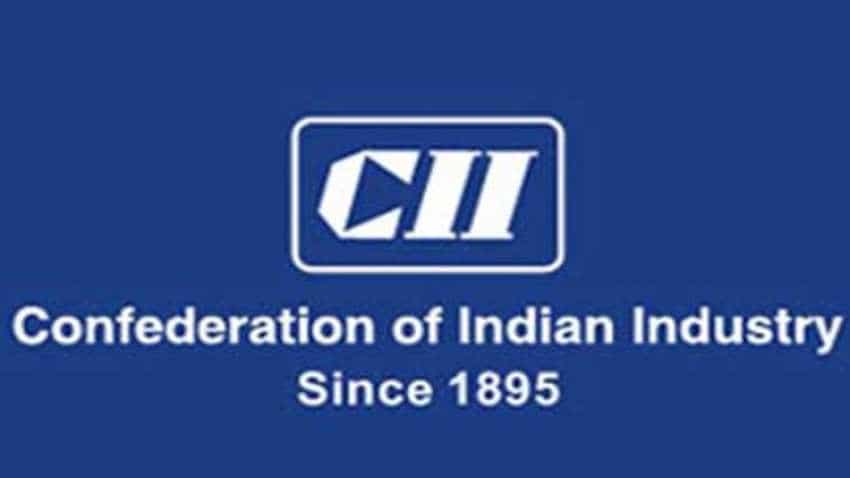 In a statement, CII said MSMEs at present have been facing issues arising out of delayed decisions from banks on granting access to credit, additional collateral requirements, demand for personal guarantees, additional charges and conditionalities on bank guarantees.

Further, delayed payments and higher interest rates have also contributed to the financial stress faced by this sector.

While commending CII commends the government's response in addressing these issues faced by the MSME, the chamber has suggested several short term measures which should be taken by RBI to enhance credit to the micro, small and medium enterprises (MSMEs).

It recommended that Letters of Undertaking (LoUs) be permitted for Buyers' Credit for cases where the MSMEs are incurring capital expenditure.

CII also suggested that MSMEs having no defaults should progressively receive discounts on the normal margin requirements and commensurate with their lower risk profile, similar to no claim bonus discounts for insurance.

Another recommendation is that RBI may allow banks to sanction Buyers Credit facility to MSMEs, wherever import of raw materials is being done under Letter of Credit.

With the government and the RBI working together to ensure availability of funds to MSMEs, CII said it is possible to see a brighter future for the MSME sector which accounts for more than 7 per cent of India's GDP, 45 per cent of total manufacturing, 40 per cent of exports and employing over 117 million persons.

RBI tokenisation rule after Dec 31: What it is? Why CII said online merchants can lose up to 40% revenues

Need India Inc to be a lot more risk taking, build capacity and understand what India is looking for: FM Nirmala Sitharaman

Nitin Gadkari at CII event: My target is to achieve 100 km per day of highway construction