Indian exporters are encouraged to participate in major trade fairs in China and other countries to show-case Indian products. 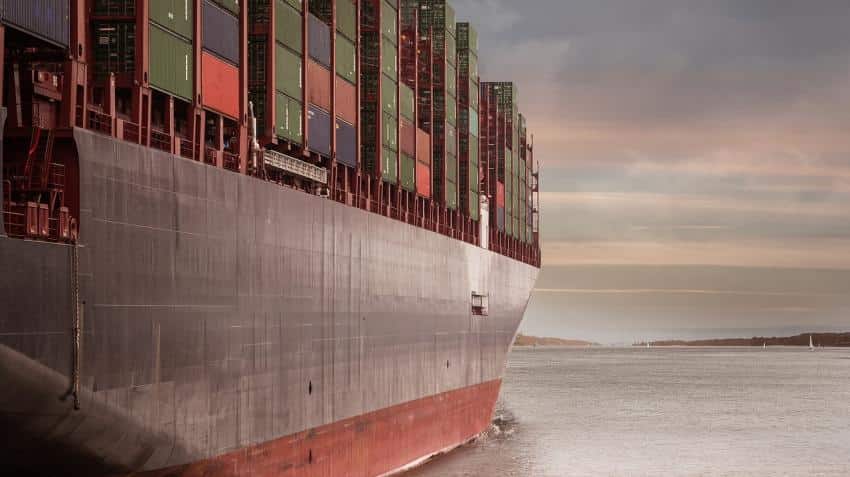 Sitharaman, in the reply said that the government is taking efforts to increase overall exports. Photo: Pixabay
Written By: Hitisha Jain
RELATED NEWS

China alone accounts for more than 44% of total trade deficit in India, Nirmala Sitharaman, Union Minister, said in a written reply to Lok Sabha on Monday.

As per the data available with the Ministry of Commerce & Industry, India's trade deficit from China till May, 2014 stood at $7 billion as compared to $52.69 billion during 2015-16.

China's President Xi Jinping's visited India in September, 2014. That time, the main agenda for his visit was to discuss 'trade' along with other border issues. According to a Live Mint report, Nirmala Sitharaman had signed ''Five-year Trade and Economic  Development Plan" with her Chinese counterpart, Gao Hucheng in the presence of Xi and Indian Prime Minister Narendra Modi.

When the trade deficit is at its peak, Xi had promised for $20 billion worth investments in the next five years in India.

Sitharaman, in the reply said that the government is taking efforts to increase overall exports by diversifying the trade basket with emphasis on manufactured goods, services, resolution of market access issues and other non-tariff barriers is an ongoing process. This is done through bilateral meetings and institutional dialogues.

Indian exporters are encouraged to participate in major trade fairs in China and other countries to show-case Indian products.

There have been calls for boycott of Chinese products in India, from past few months now. Shouldn't the decision be made earlier?