Former Finance Minister and Congress veteran P. Chidambaram on Friday described the Interim Budget as an "Account for Votes" and not a Vote on Account and said the Modi government has further weakened fiscal stability. 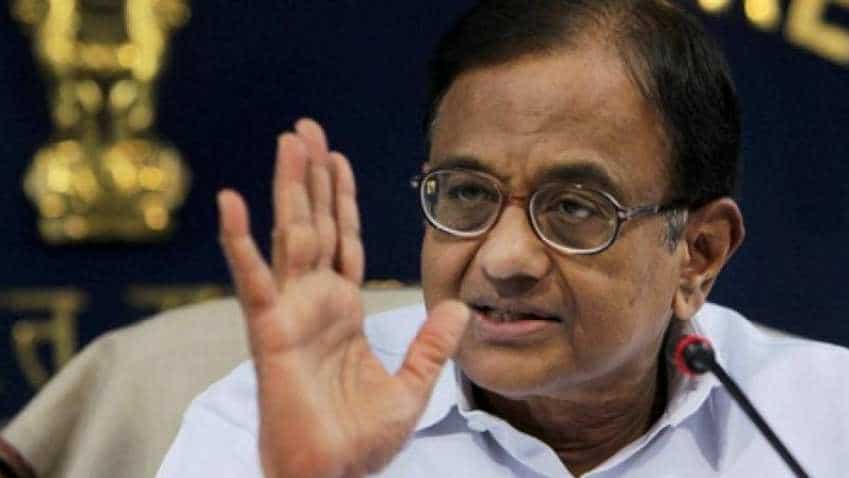 Former Finance Minister and Congress veteran P. Chidambaram on Friday described the Interim Budget as an "Account for Votes" and not a Vote on Account and said the Modi government has further weakened fiscal stability.

"It was not a Vote on Account but an Account for Votes," Chidambaram told the media here.

"It was a full-fledged Budget accompanied by an election campaign speech. By doing so, the government has trampled on time-honoured conventions," he said.

He added that the government had no hope of returning to power and had, therefore, "acted desperately and recklessly, and in violation of the Constitution".

He said the big takeaway was that the present government had "further weakened fiscal stability".

"Similarly, the government will end the year with a Current Account Deficit (CAD) of 2.5 per cent as against the CAD in the previous year of 1.9 per cent," said Chidambaram.

"Both numbers for the current year and the estimate of FD for 2019-20 point to incompetent fiscal management and a disdain for fiscal prudence," he said.

Pointing to the "last-gasp" announcements including a scheme for welfare of cows, a new Department of Fisheries and pension scheme for unorganised workers, Chidambaram asked: "If these were important and necessary interventions, what was the government doing for five years?"

"The government's desperation is proved by its announcement of the Farmers' Income Support Scheme to provide a measly sum Rs 6,000 per year to every small/medium farmer. The Fiscal Deficit numbers are telling.

"While I welcome the support to farmers, I ask what about the non-farmer poor? What about the urban poor," he asked.

He said the new scheme was intended to help the farmer, but in reality it will also help the absentee landlord.

"I would like to ask how the government will reach the money to the tenant-farmer and farm labourer who actually tills the land," he added.