During hearing on  quantum  of sentence, GMR lawyer G Ashok Reddy earlier insisted that the court  pass  the sentence against Mallya. 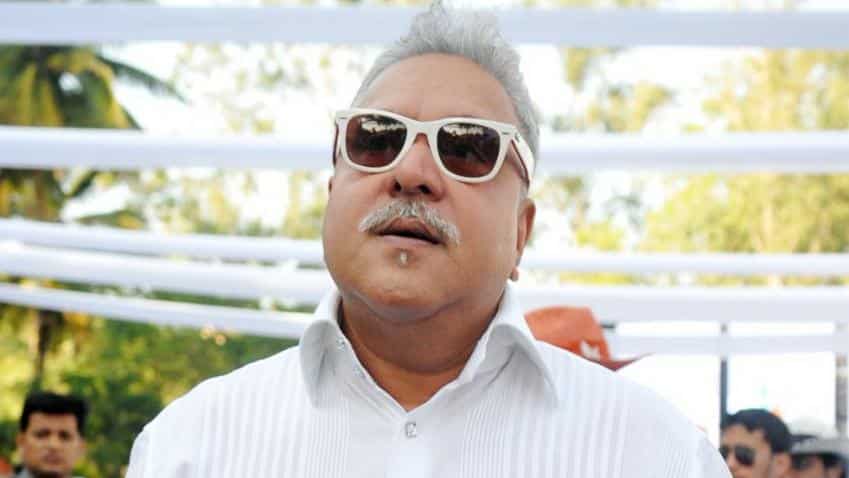 A local court is likely to pronounce on May 25 its order on the quantum of sentence for beleaguered industrialist Vijay Mallya, who has been convicted in two cheque bounce cases filed against him by GMR Hyderabad International Airport Ltd.

Citing two judgements delivered by Hyderabad High Court (earlier Andhra Pradesh High Court) in similar cases, the Special Magistrate Court said it would like to hear the convicted before passing the judgement.

"NBWs have been issued to the accused. Warrants are still pending. Keeping in view of the fact, since the warrants are pending against the accused, the court would like to hear the accused before passing the sentence," judge M Krishna Rao said before posting the case to May 25.

On April 20, the Special Magistrate Court had convicted Mallya and others, in connection with bouncing of two cheques of Rs 50 lakh each under relevant sections of Negotiable Instruments Act and had adjourned for today the matter to pronounce the quantum of punishment, as Mallya, who left the country, was not present in the court.

During hearing on quantum of sentence, GMR lawyer G Ashok Reddy earlier insisted that the court pass the sentence against Mallya citing certain provisions of CrPC saying the court has power to impose sentence even in absence of accused.

"It is a known fact that he (Mallya) has fled the country and his passport has been revoked and he has also resigned from the post of Rajya Sabha MP. He has never marked his presence before the court which shows the conduct of the accused," Reddy had submitted.

He had argued that the court need not wait for accused presence (for sentence) and sought for awarding maximum sentence of two years and also to impose fine under relevant sections of Negotiable Instruments Act.

He also told PTI that fresh warrants will be issued to the accused in the case to appear in the court on May 25.