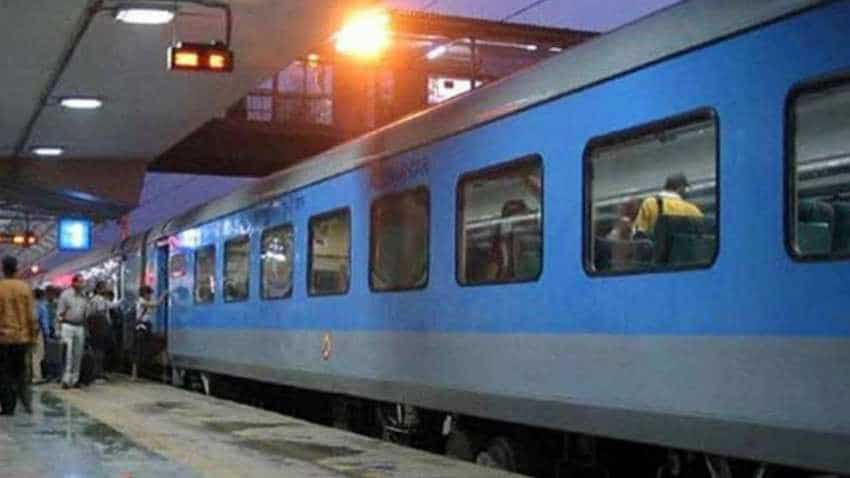 The air-conditioned restaurant named 'Chennai Express' has been built inside a LHB coach of a train, Image source:Reuters
Written By: PTI
RELATED NEWS

Visitors to the rail museum in the city can now enjoy a variety of delicious cuisines offered at the new rail coach-themed restaurant opened on its premises.

The air-conditioned restaurant named 'Chennai Express' has been built inside a Linke Hoffman Busch (LHB) coach of a train provided by Integral Coach factory (ICF) and set amid the ambiance of a railway station.

It is the second such restaurant to be opened in the country by the Railways, after the one launched in Bhopal in 2015, a press release said.

While the interiors of the 'bogey' feature light fittings designed in antique flavour, its exterior is painted with modern art by noted artist Asma Menon and her team.

The menu also boasts of items that are traditionally served onboard famous trains of the Indian Railways.

The cafeteria, which includes the railway platform, has a seating capacity of 64 people and would be an added attraction to the visitors of the Rail Museum here, it said.

The food outlet will function six days a week between 11 AM and 10 PM, the release added.